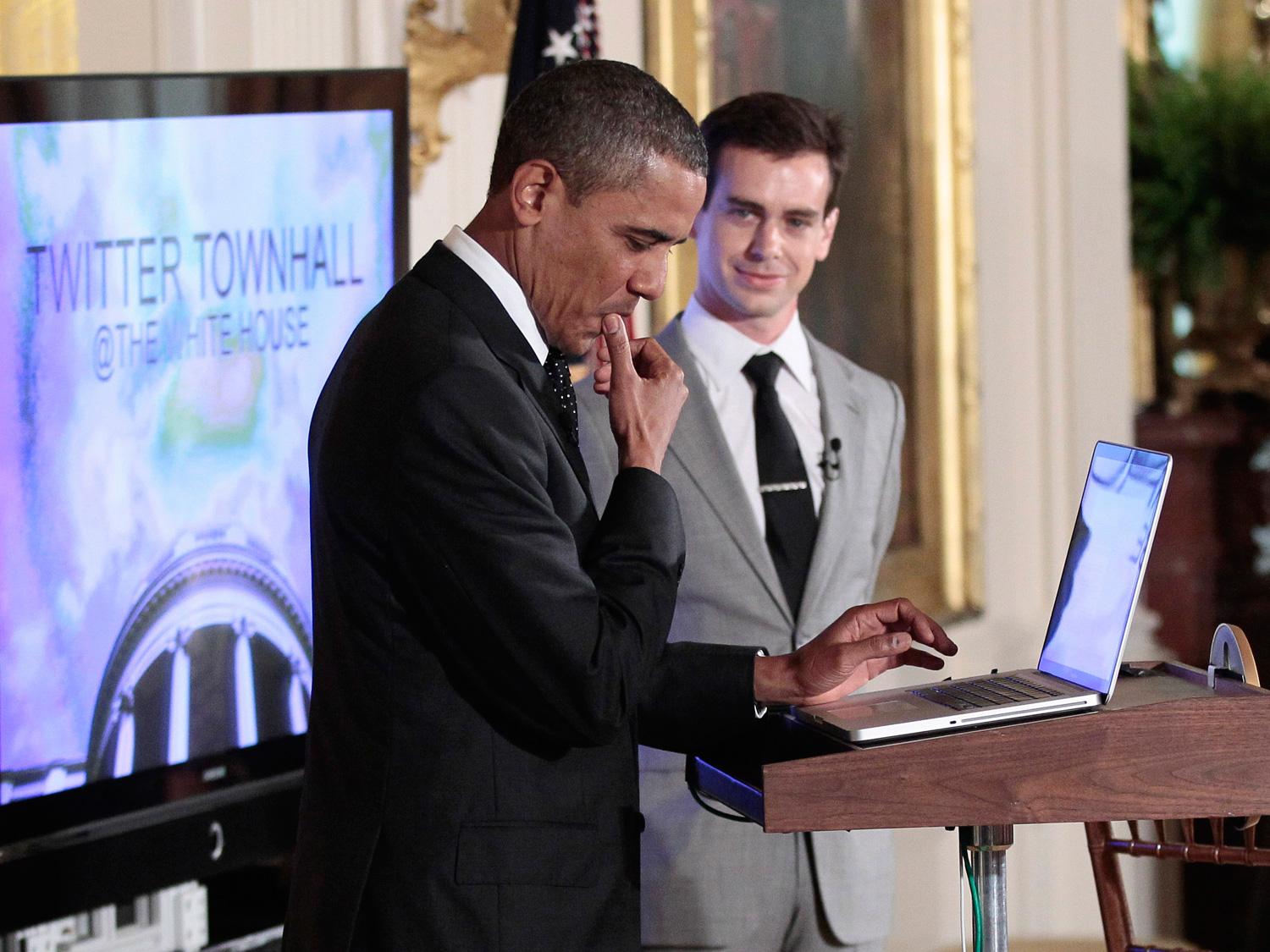 President Obama has said he wants to use a looming deadline over raising the amount Congress is allowed to borrow to work a deal with Republicans on something "big."

And now he plans to propose changes to Social Security as part of that "grand bargain," which he hopes will reduce government red ink by as much as $4 trillion over the next decade, Democratic sources familiar with the talks tell CBS News.

Mr. Obama met at the White House Thursday morning with congressional leaders, including House Speaker John Boehner, from both parties to negotiate a deficit reduction deal.

"I want to emphasize that nothing is agreed to until everything is agreed to," Mr. Obama said after the meeting. He called for another round of talks on Sunday."And the parties are still far apart on a wide range of issues. But, again, I thought that all the leaders here came in a spirit of compromise, in a spirit of wanting to solve problems on behalf of the American people," Mr. Obama said.

Mr. Obama warned of catastrophic consequences for the U.S. and global economy if Congress does not increase the $14.3 trillion debt ceiling by August 2.

After reports about possible cuts to Social Security emerged Thursday, White House spokesman Jay Carney noted that Mr. Obama has previously acknowledged the financial health of the program needs to be strengthened "in a balanced way that preserves the promise of the program and doesn't slash benefits."David Walker, the former U.S. comptroller general, told CBS News in an interview that Social Security is not the largest problem facing the U.S. and is unlikely to be a driver of any grand bargain on budget savings."Social security is the easiest one of our social insurance programs to reform. In basketball terms, it's like a layup," Walker said. "On the other hand, Medicare, Medicaid and our broader health care challenges are more like a 3 point play from underneath the opponent's basket where the whole team of the opposition is guarding you," Walker said.

The two sides had earlier been at impasse on a plan for $2 trillion in budget savings over ten years, and it remains unclear how a package twice that size will make an agreement any easier.

Mr. Obama believes that a larger deal would actually be easier to get through Congress. His thinking, administration officials say, is this: Any major deal, whether it's for $2 trillion in cuts or $4 trillion in cuts, will cause significant pain for both parties. But a larger deal allows backers to argue that despite their misgivings, they've taken a major step toward dealing with the deficit and debt problem.

The administration would only agree to cuts to Social Security benefits in exchange for reducing some eliminating some tax breaks that benefit the wealthy and certain industries, including oil and gas firms.

House Majority Leader Eric Cantor, the chamber's number two Republican, told reporters Wednesday he would be willing to eliminate some of those tax breaks if there were tax cuts in other areas that would offset them.

Senate Republicans, however, have said the loophole is too complicated to be included in part of the current negotiations and should be handled separately.

Cantor, who walked out of the talks in late June, on Thursday expressed optimism a deal could be made.

"I believe that we can come together, we can find ways to cut spending, to get our fiscal house in order, so we can begin to grow the economy again and people can get back to work," Cantor said on CBS' "The Early Show."

Cantor did not mention increasing revenues, which Democrats say is critical for a balanced approach to reducing the deficit.

The economy grew at a 1.9 percent annualized rate in the first three months of this year after growing at a 3.1 percent pace in the three months through last December.