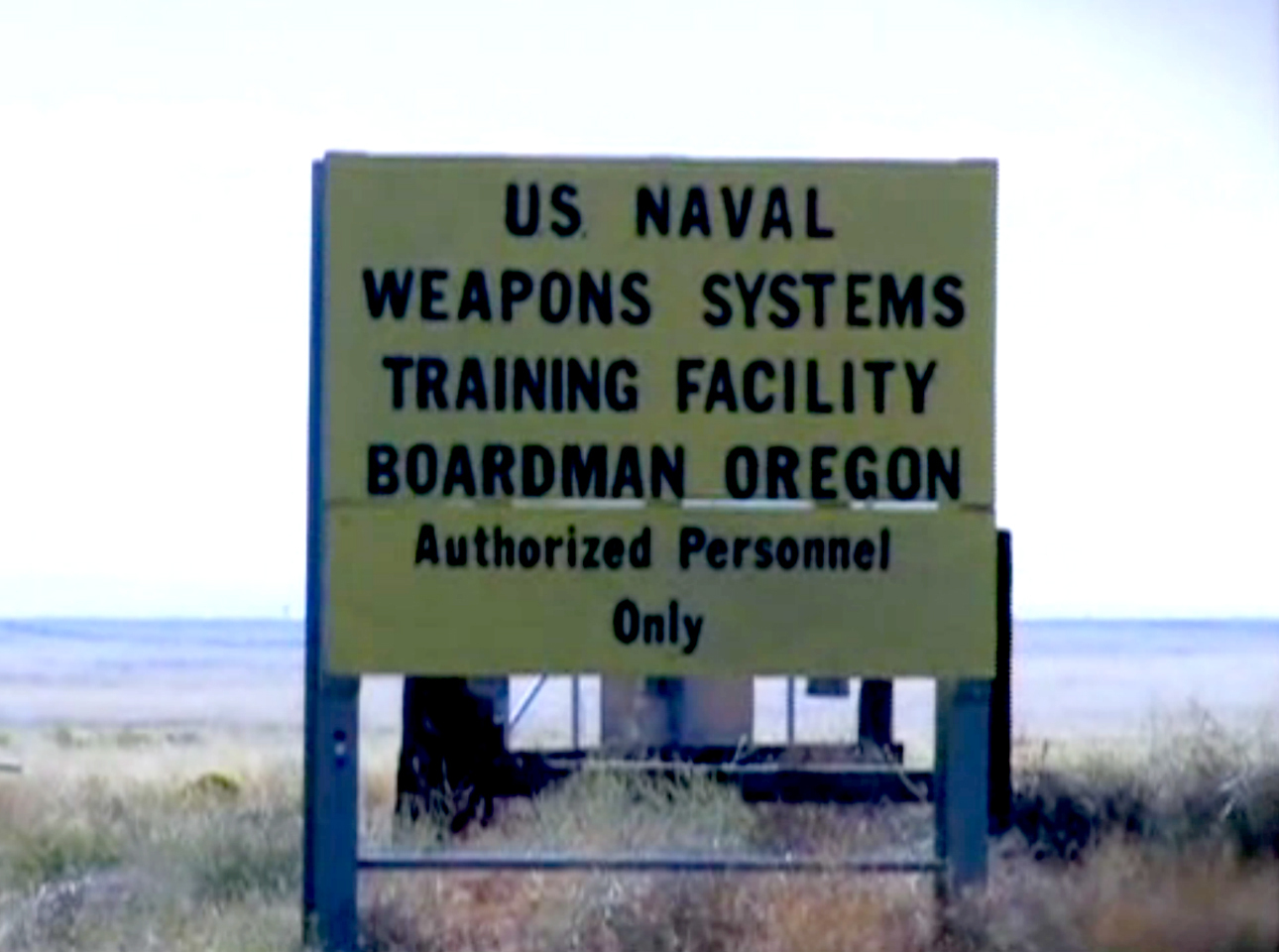 It was the first time in 22 years that a U.S. president has blocked such a foreign business deal.

Obama's decision was likely to be another irritant in the increasingly tense economic relationship between the U.S. and China. It also comes against an election-year backdrop of intense criticism from Republican presidential challenger Mitt Romney, who accuses Obama of not being tough enough with China.

In his decision, Obama ordered Ralls Corp., a company owned by Chinese nationals, to divest its interest in the wind farms it purchased earlier this year near the Naval Weapons Systems Training Facility in Boardman, Ore.

The case reached the president's desk after the Committee on Foreign Investments in the United States, known as CFIUS, determined there was no way to address the national security risks posed by the Chinese company's purchases. Only the president has final authority to prohibit a transaction.

The administration would not say what risks the wind farm purchases presented. The Treasury Department said CFIUS made its recommendation to Obama after receiving an analysis of the potential threats from the Office of the Director of National Intelligence.

The military has acknowledged that it used the Oregon Naval facility to test unmanned drones and the EA-18G "Growler." The electronic warfare aircraft accompanies U.S. fighter bombers on missions and protectively jams enemy radar, destroying them with missiles along the way.

At the Oregon site, the planes fly as low as 200 feet and nearly 300 miles per hour.

The last time a president used the law to block a transaction was 1990, when President George H.W. Bush voided the sale of Mamco Manufacturing to a Chinese agency.

The Treasury Department said in a statement that Obama's decision is specific to this transaction and does not set a precedent for other foreign direct investment in the U.S. by China or any other country.

China's trade advantage over the U.S. has emerged as a key issue in the final weeks of the presidential campaign. Romney accuses Obama of failing to stand up to Beijing, while the president criticizes the GOP nominee for investing part of his personal fortune in China and outsourcing jobs there while he ran the private equity firm Bain Capital.

Both campaigns are running ads on China in battleground states, especially Ohio, where workers in the manufacturing industry have been hard-hit by outsourcing.

Obama, in an interview Wednesday with The Plain Dealer of Cleveland, said the U.S. must push hard against Beijing but "not go out of our way to embarrass" China.

"We're not interested in triggering an all-out trade war that would damage both economies," Obama said.

The president has the power to void foreign transactions under the Defense Production Act. It authorizes the president to suspend or prohibit certain acquisitions of U.S. businesses if there is credible evidence that the foreign purchaser might take action that threatens to impair national security.

CFIUS is chaired by the treasury secretary. The secretaries of state, defense, commerce, energy and homeland security are also on the committee. The director of national intelligence is a non-voting member.

Earlier this month, Ralls sued the national security panel, alleging CFIUS exceeded its authority when it ordered the company to cease operations and withdraw from the wind-farm developments it bought. Ralls asked for a restraining order and a preliminary injunction to allow construction at the wind farms to continue. The firm said it would lose the chance for a $25 million investment tax if the farms were not operable by Dec. 31.

A lawyer for Ralls said Friday that the project posed no national security threat and said "the President's order is without justification, as scores of other wind turbines already operate in the area."

Ralls dropped its request for a preliminary injunction this week after CFIUS allowed the firm to resume some pre-construction work. The firm's lawyers were expected to react quickly to the administration decision, said a person familiar with the lawsuit who insisted on anonymity because of the sensitive legal repercussions.

Clement, who was solicitor-general and argued administration positions before the Supreme Court, has since opposed the Obama administration's health care plan and defended the Defense of Marriage Act before the top court.

Dinh, a former assistant attorney general who was the main architect of the Bush administration's anti-terror USA Patriot Act, has lately served as a director and legal adviser to Rupert Murdoch's News Corporation.

A second Chinese firm stymied by CFIUS urged U.S. authorizes this week to investigate their firm to quell fears of ties to China's military. Huawei Technologies Ltd. announced in early September that it would unwind its purchase of U.S.-based computer firm 3Leaf Systems after the deal was rejected by CFIUS.

Huawei, one of the world's largest producers of computer network switching gear, has repeatedly struggled to convince U.S. authorities that they can be trusted to oversee sensitive technology sometimes used in national security work.