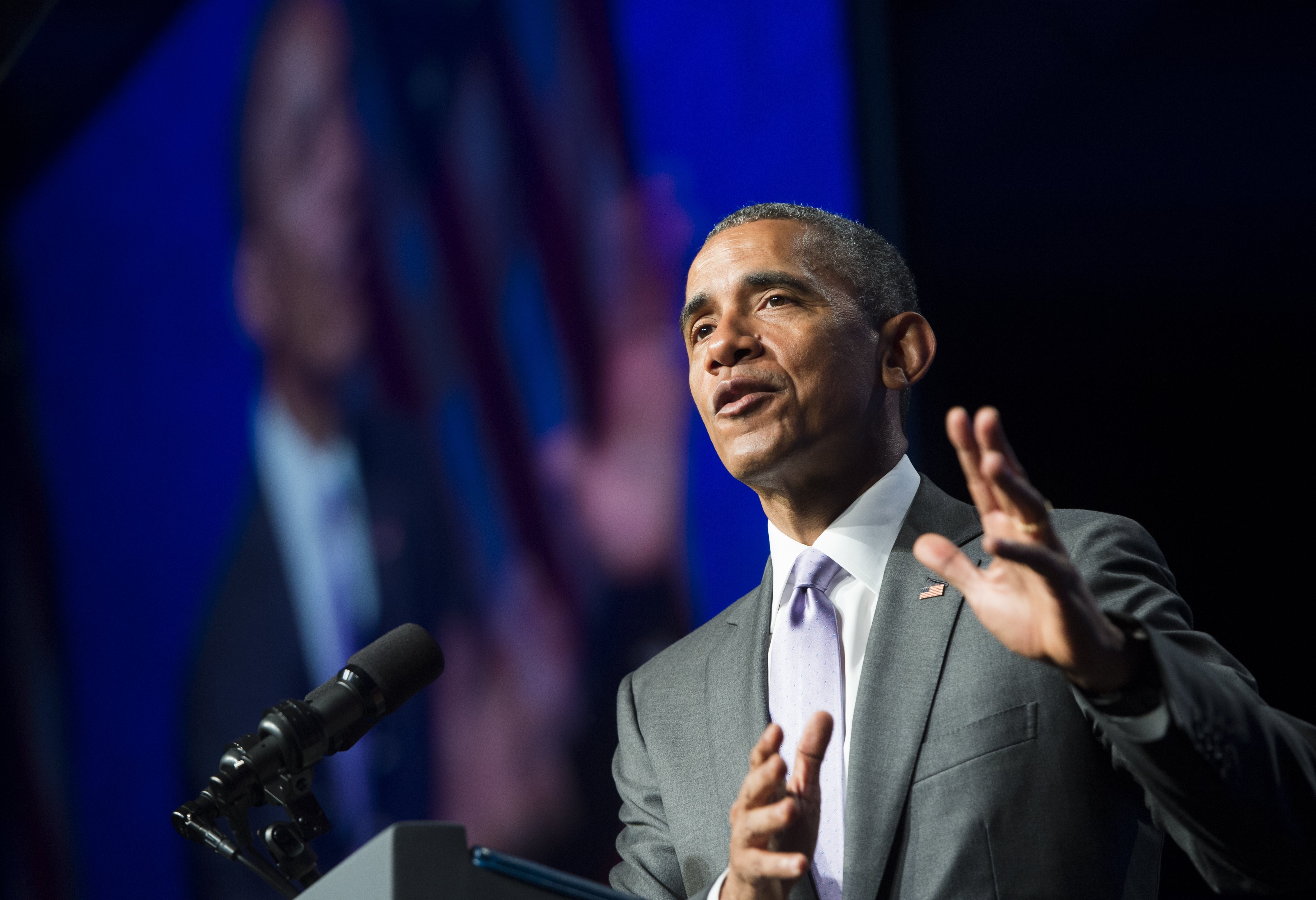 Mr. Obama is heading to the House Democratic caucus Friday morning to personally appeal for votes as his most important legislative priority of the year teeters on the brink of defeat.

White House Chief of Staff Denis McDonough, Treasury Secretary Jack Lew and Labor Secretary Tom Perez pushed hard for the bill Thursday, but they were unable to produce the necessary votes, and the president must now make the case in person - just hours before floor debate begins.

White House aides say the president has worked the phones aggressively this week, but this trip is required to make one last personal appeal. House Democrats regard the trade negotiations process as secretive, harmful to middle-class workers and plainly at odds with the entire labor movement.

Big labor unions have threatened pro-trade House Democrats with primary challenges, and Mr. Obama will try to persuade fence-sitters the White House can and will provide political cover in case of primaries.