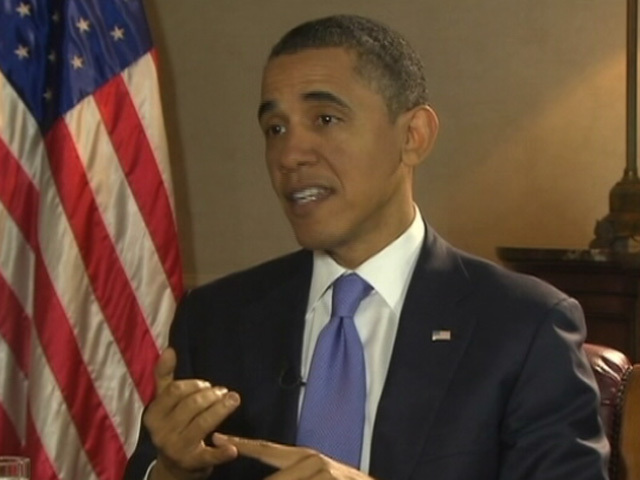 Last night, a reporter from Univision asked President Obama about the subject of a CBS News investigation: allegations that ATF allowed traffickers to send weapons to Mexican drug cartels in an operation called "Fast and Furious." Insiders call the strategy letting guns "walk."

In response, the president said neither he nor Attorney General Eric Holder approved the operation.

"There may be a situation here which a serious mistake was made and if that's the case then we'll find out and well hold somebody accountable," he added.