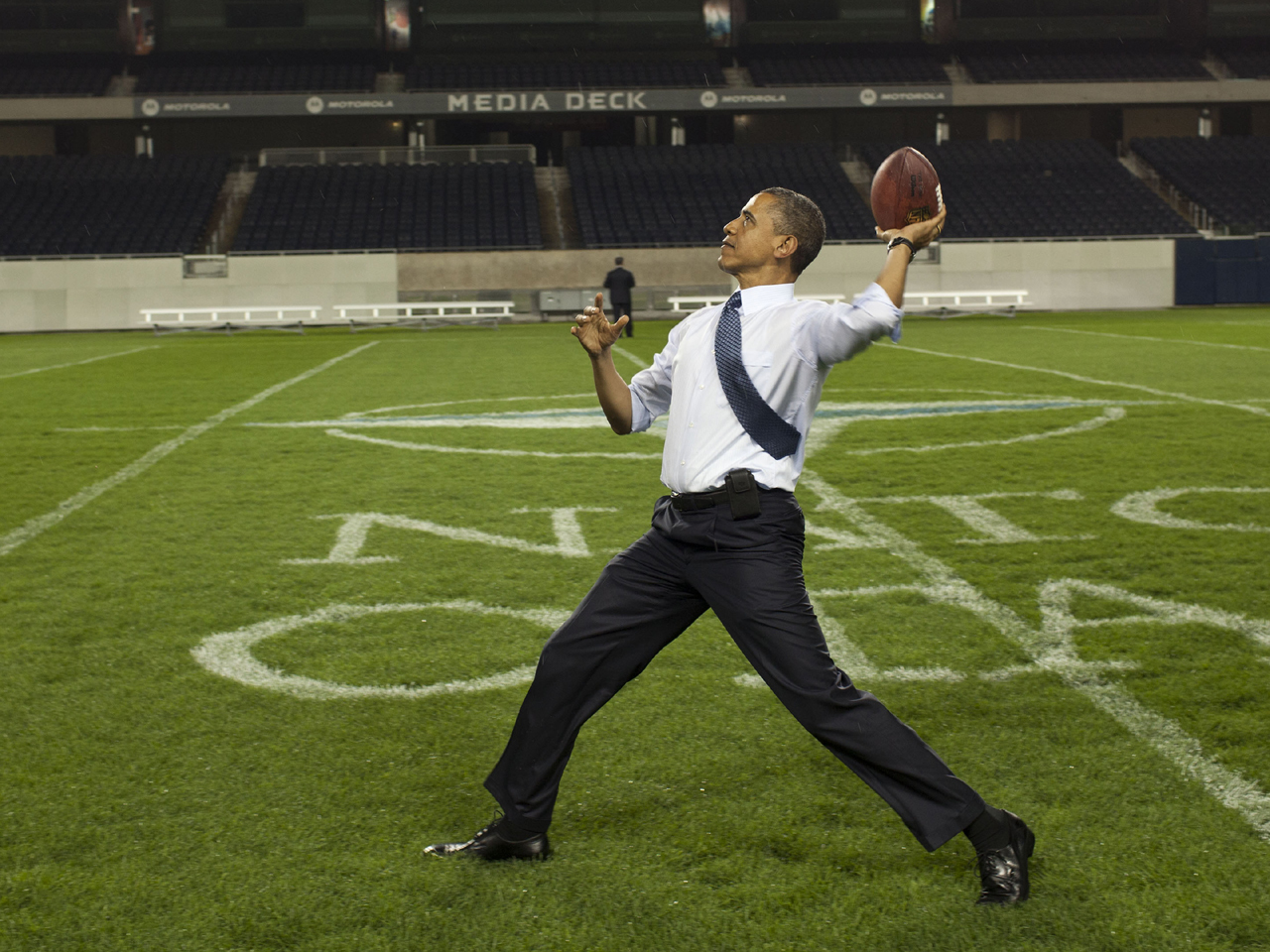 WASHINGTON Football's first fan isn't sure he'd let his son play the game, in light of the impact it takes on its players.

"I'm a big football fan, but I have to tell you, if I had a son, I'd have to think long and hard before I let him play football," President Barack Obama tells The New Republic.

"And I think that those of us who love the sport are going to have to wrestle with the fact that it will probably change gradually to try to reduce some of the violence," Mr. Obama said.

"In some cases, that may make it a little bit less exciting, but it will be a whole lot better for the players, and those of us who are fans maybe won't have to examine our consciences quite as much."

In an interview in the magazine's Feb. 11 issue, President Obama said he worries more about college players than he does about those in the NFL.

"The NFL players have a union, they're grown men, they can make some of these decisions on their own, and most of them are well-compensated for the violence they do to their bodies," Mr. Obama said. "You read some of these stories about college players who undergo some of these same problems with concussions and so forth and then have nothing to fall back on. That's something that I'd like to see the NCAA think about."