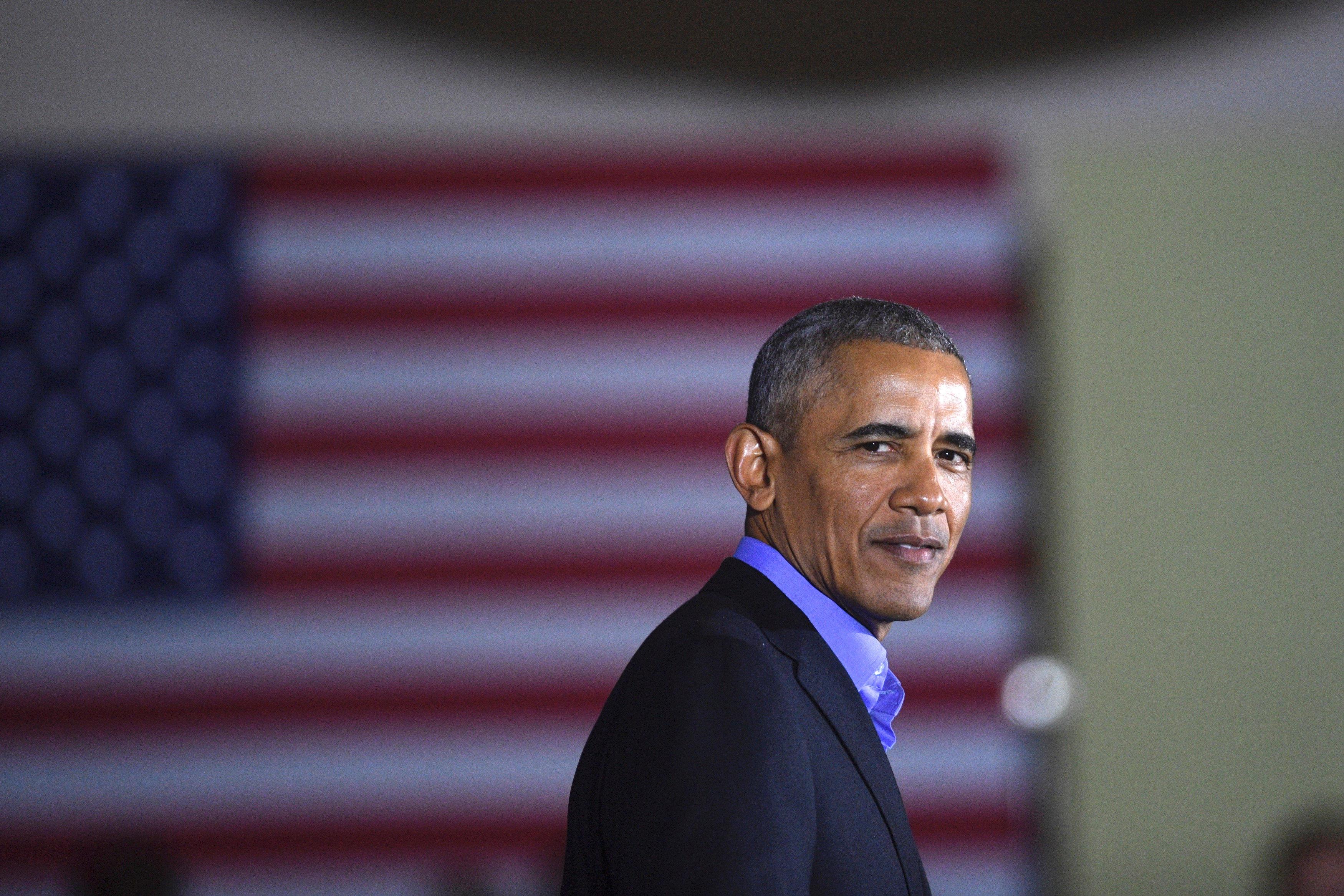 LOS ANGELES -- Barack Obama and Netflix have had conversations about the former president and his wife, Michelle, producing shows for the streaming service, a source familiar with the matter confirms to CBS News' Julianna Goldman.

The proposed deal was first reported Friday by The New York Times, which cited people familiar with the discussions who were not identified. The newspaper said the talks are at an advanced stage.

Netflix did not immediately respond for a request for comment. Obama spokeswoman Katie Hill declined comment on the report. Obama senior advisor Eric Schultz, in a statement provided to CBS News, said the Obamas believe in the power of storytelling to inspire.

"President and Mrs. Obama have always believed in the power of storytelling to inspire," Schultz said. "Throughout their lives, they have lifted up stories of people whose efforts to make a difference are quietly changing the world for the better. As they consider their future personal plans, they continue to explore new ways help others tell and share their stories."

The Times reported that Mr. Obama doesn't intend to use his Netflix shows to respond directly to President Trump or conservative critics.

The paper says the deal could result in "a series of high-profile shows that will provide him a global platform after his departure from the White House."