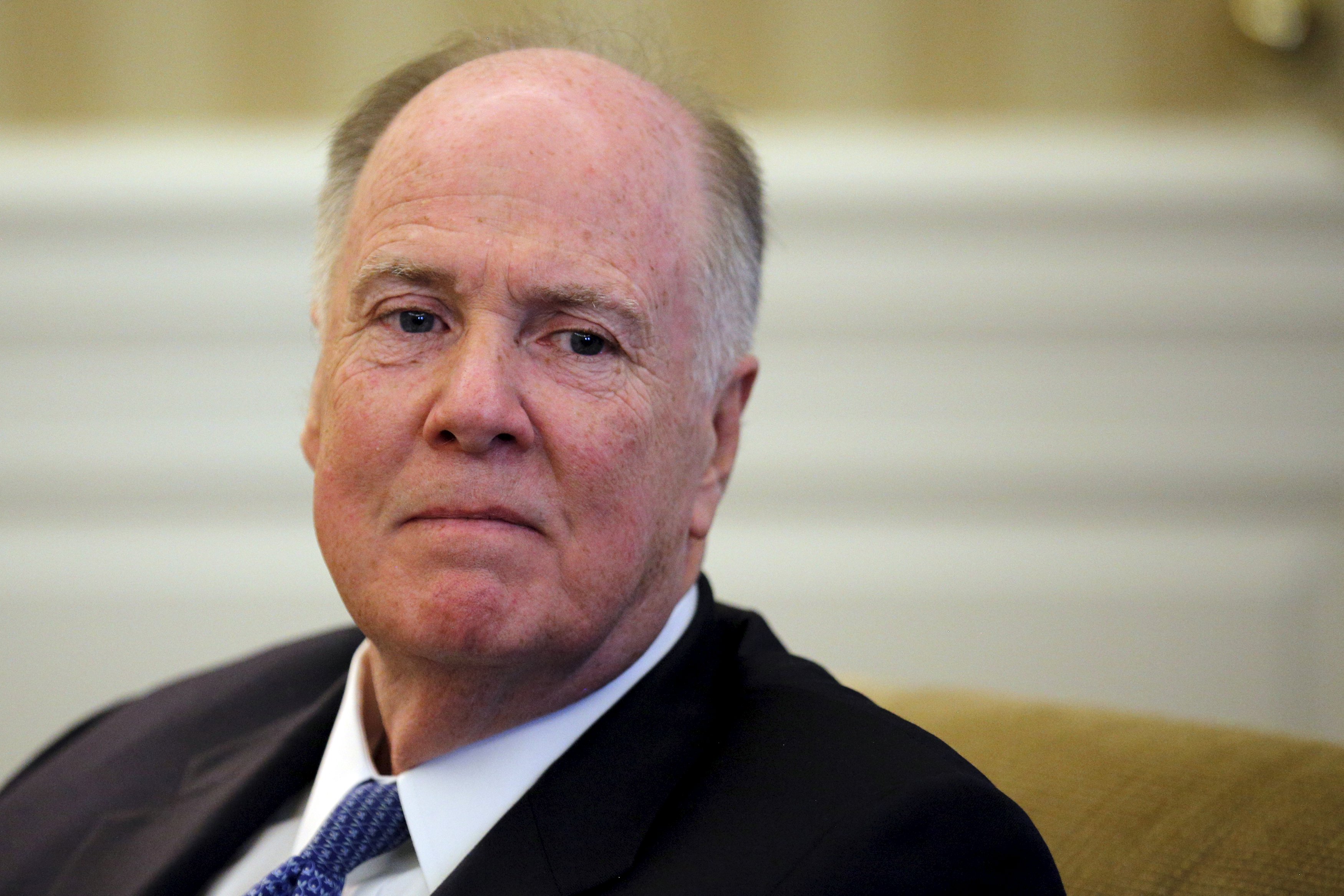 President Obama said Wednesday that boosting cybersecurity in the U.S. will require long-term vigilance and overhauling systems currently in place.

Mr. Obama spoke in the Oval Office after meeting with Tom Donilon, who lead a new commission on cybersecurity. He is Mr. Obama's former national security adviser and will be joined on the panel by former IBM chief executive Sam Palmisano as vice chairman.

The president said the internet has brought about incredible opportunity and wealth. But he said it also means more information about people's private lives can be downloaded.

Mr. Obama said the panel will deliver a report by December 1 about how to strengthen critical systems and attract top minds to work on cybersecurity.

He is creating the commission following a massive breach of government data last year.

Obama issued an executive order establishing the bipartisan commission earlier this month. It comes as federal agencies are facing ever-more sophisticated attacks. Among the most serious breaches in the past year occurred when hackers gained access to the personal information of more than 22 million U.S. federal employees, retirees, contractors and others, and millions of sensitive and classified documents maintained by the Office of Personnel Management. Fingerprint images belonging to some 5.6 million people were stolen.

The commission that Donilon and Palmisano will lead will report to the president with specific findings and recommendations before the end of this year. The commission will consist of up to 12 members and make detailed recommendations to strengthen cybersecurity in the public and private sectors. Many companies have long had such officials in place to deal with cyber intruders.