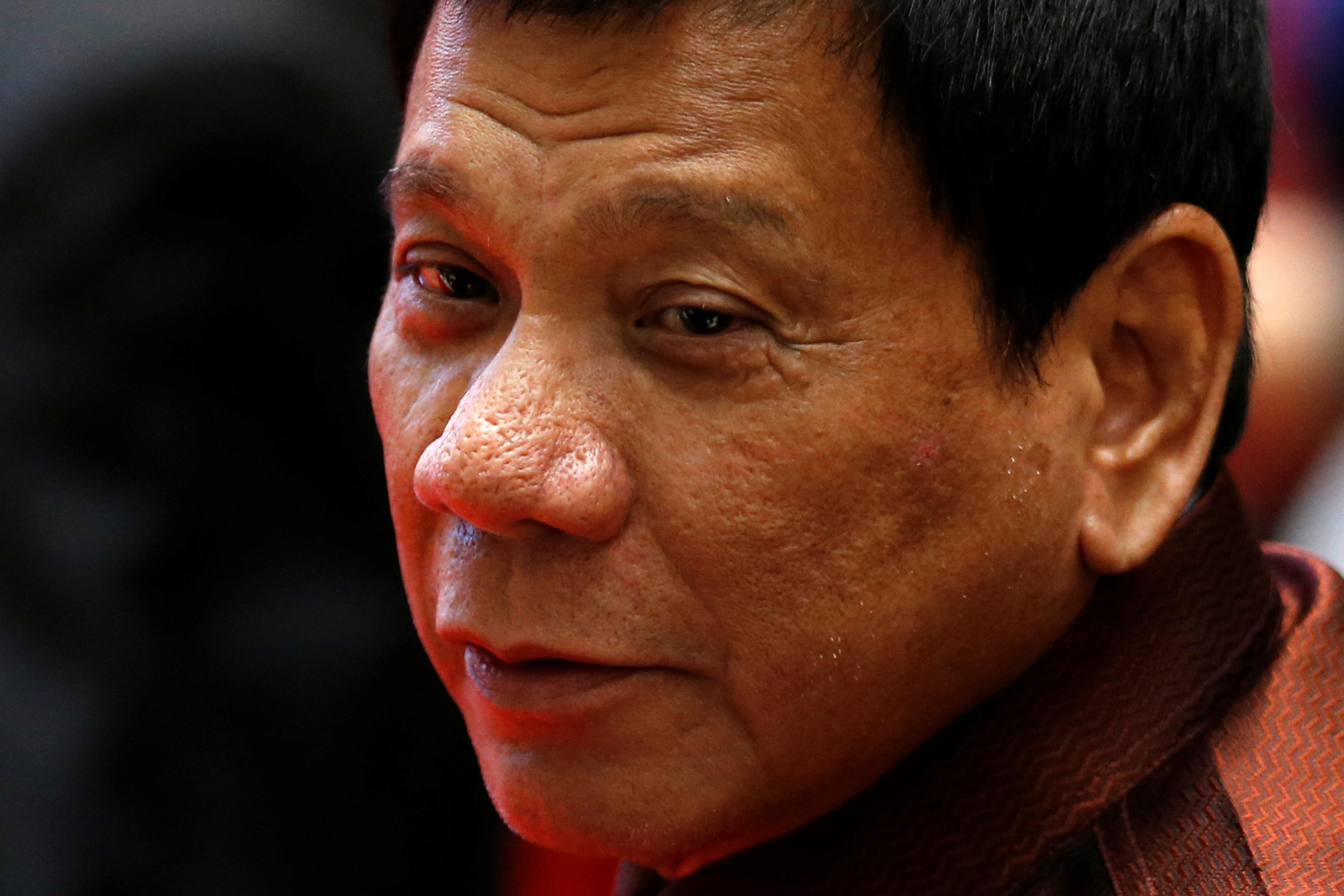 There was no immediate confirmation from the White House.

Yasay says the two met in a holding room used by leaders attending a summit dinner. He says the interaction shows that the relationship between the two allies is strong.

“They met at the holding room and they were the last persons to leave the holding room. I can’t say how long they met. It all springs from the fact the relationship between the Philippines and the United States is firm, very strong. The basis for this relationship is historical and both leaders realize this. And I’m very happy that it happened.”

A Philippine Department of Foreign Affairs spokesman, Charles Joe, also said Obama and Duterte met in the holding room. He said it was a mutually agreed meeting, but that he had no details of what was discussed.

CBS News’ Mark Knoller reports a White House official confirmed that Mr. Obama had a brief discussion with President Duterte before the ASEAN Gala Dinner. The exchange consisted of pleasantries between the two.

Obama and Duterte entered the dinner venue separately, and were seated far apart and did not interact with each other during the dinner that lasted an hour and 20 minutes.

Obama and Duterte had been scheduled to hold their first meeting Tuesday. But Obama canceled it after Duterte called Obama a “son of a bitch” andthreatened to swear at him if he brought up concerns about extrajudicial killings of drug dealers and users in the Philippines.

As COVID trickles back into China, Beijing responds with tsunami of measures

On Monday, hours before arriving in Laos, Duterte told Philippine reporters he wouldn’t accept questions from Obama about extrajudicial killings that have occurred during his crackdown on suspected drug dealers and users. More than 2,000 people have been killed in the crackdown since he took office on June 30.

“I do not have any master except the Filipino people, nobody but nobody. You must be respectful. Do not just throw questions. Putang ina, I will swear at you in that forum,” Duterte said, using the Tagalog phrase for “son of a bitch.”

On Tuesday, Duterte expressed regret over the remarks, but the damage was done.

Mr. Obama met with other world leaders at a dinner for members of the Association of Southeast Asian Nations during a summit in Laos.

Earlier Wednesday, Mr. Obama blamed the failure to win passage of a multinational trade agreement on the fact that it’s political season in the U.S.

He says it’s always difficult to get things done when lawmakers are in the midst of campaigning for re-election.

At a Q-and-A session with Southeast Asian youth leaders, Obama says he thinks Washington will refocus after the election on why the Trans-Pacific Partnership trade agreement is so important.

Obama strongly supports the agreement between the U.S. and 11 other countries to reduce tariffs on thousands of goods, but there is strong resistance to it in Congress.

Republican leaders of the House and Senate have suggested the prospects for passage this year are dim. Both major presidential candidates also oppose TPP.

Still, Obama says he believes “we’ll get it done.”