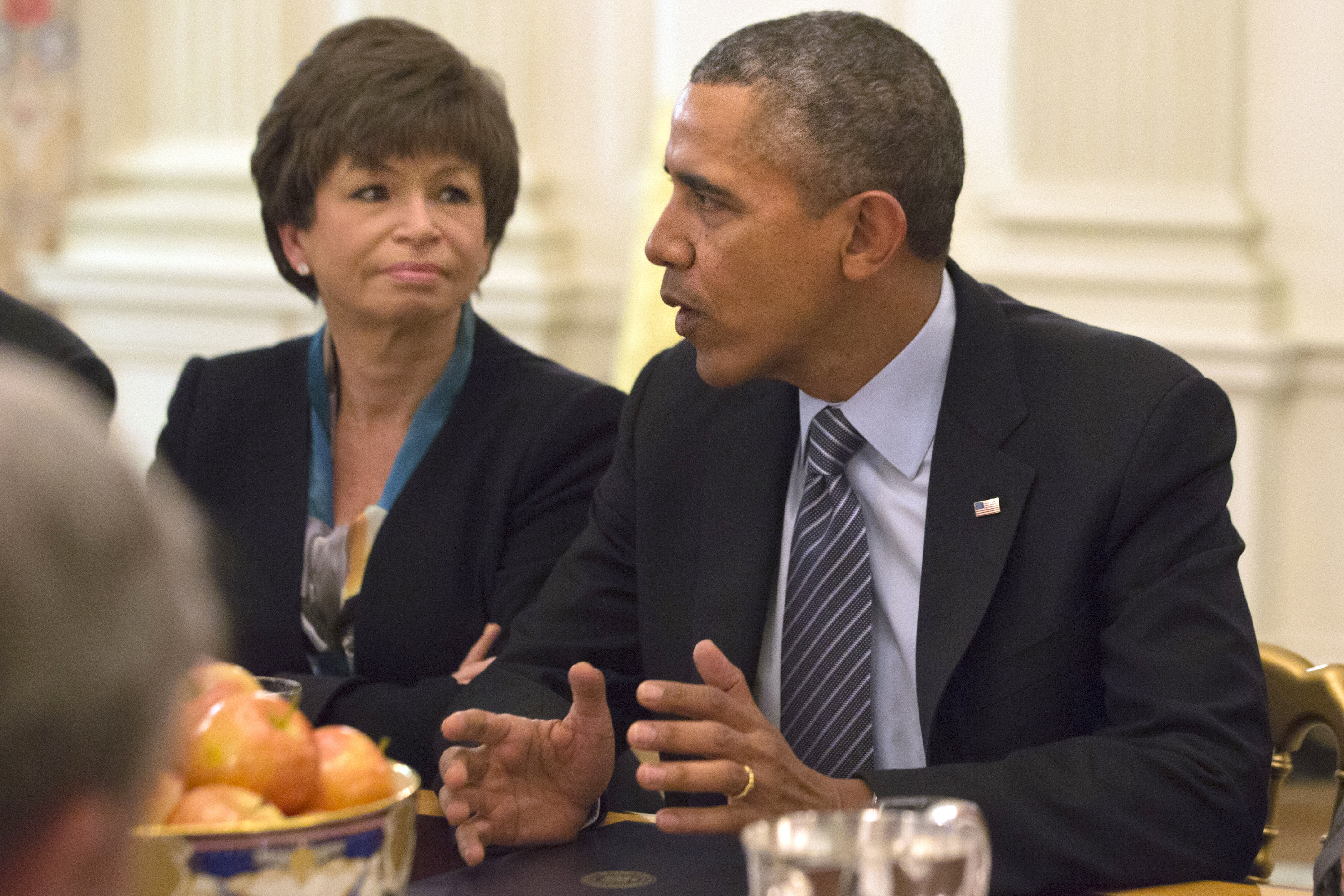 President Obama on Thursday launched an initiative to unlock the full potential of young men and boys of color -- an effort the president said will help not only the at-risk demographic but the nation as a whole. It's also an effort that hits close to home for Mr. Obama.

"I could see myself in these young men," Mr. Obama said from the East Room of the White House, standing aside participants of a Chicago-based youth guidance group, Becoming a Man (BAM).

"I didn't have a dad in the house, and I was angry about it, even though I didn't necessarily realize it at the time," he said. "I made bad choices, I got high without thinking about the harm it would do, I didn't always take school as seriously as I should have." The difference, he said, is that "I grew up in an environment that was a little bit more forgiving. When I made a mistake, the consequences were a little less severe."

The "My Brother's Keeper" initiative will be modeled on local initiatives, where governments have successfully partnered with local businesses and foundations to connect young men with mentoring networks and to help them cultivate skills to get ahead. The My Brother's Keeper Task Force, an interagency effort that Mr. Obama officially established Thursday, will determine what public and private efforts have been the most successful. That effort will be led by Assistant to the President and Cabinet Secretary Broderick Johnson.

The president said the initiative is based in the core idea behind his presidency: "If you work hard, if you take responsibility, then you can make it in this country."

Data has shown that boys and young men of color -- regardless of their socio-economic background -- are disproportionately at risk of falling behind in school or becoming the victims of murder, among other things. For instance, the White House noted, 86 percent of black boys and 82 percent of Hispanic boys read below proficiency levels by the fourth grade, compared to 58 percent of white boys. Additionally, young men of color are more than six times as likely to be victims of murder than their white peers.

In addition to establishing the task force, the White House announced today that several foundations and businesses have committed to making major investments to help boys and young men of color. Those groups -- which include Bloomberg Philanthropies, The California Endowment and the Ford Foundation, among others -- are already spending $150 million and are aiming to invest at least $200 million over the next five years. The money will be put towards solutions in areas like early child development and school readiness, parenting and parent engagement, literacy, school discipline reform, and interactions with the criminal justice system.