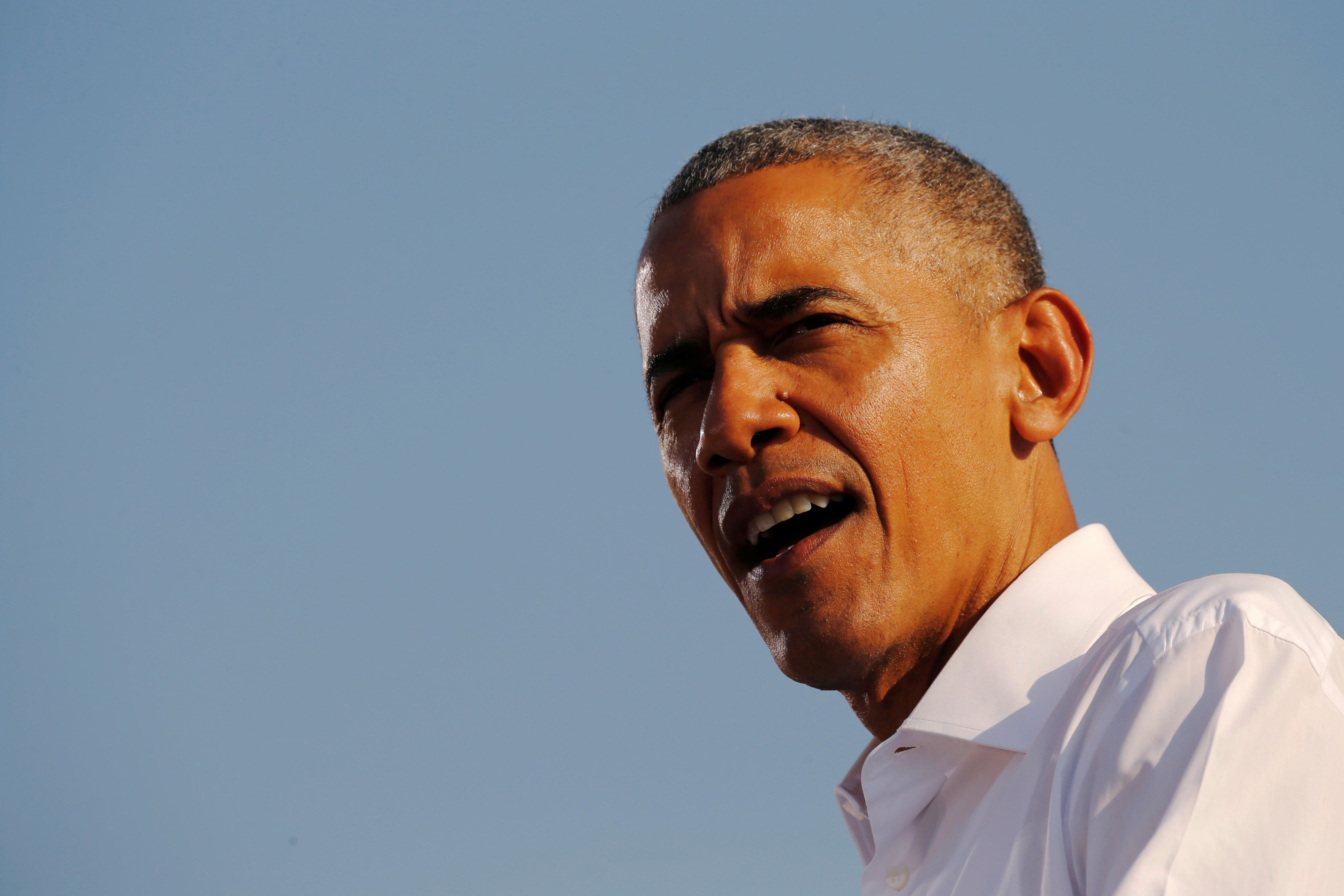 The president extended the invite during a phone call to his Republican successor, where he congratulated Trump on his victory over Democratic nominee Hillary Clinton.

The meeting, should Trump accept, could take place as early as Thursday, Nov. 10, at the White House.

According to the Wednesday statement, the meeting is meant to “update” Trump on the transition planning that the president’s team “has been working on for nearly a year.”

Kellyanne Conway, Trump’s campaign manager, spoke with “CBS This Morning” Wednesday about the “cordial” conversation the president-elect had with Mr. Obama, saying the two “talked well into the wee hours” of the morning.

Conway told “CBS This Morning” that the details of the meeting were still being worked out.

The president also called Clinton, his former secretary of state, on Wednesday, expressing his “admiration for the strong campaign she waged.”

Mr. Obama, who campaigned heavily for Clinton, is expected to give a statement on the results of the election Wednesday.