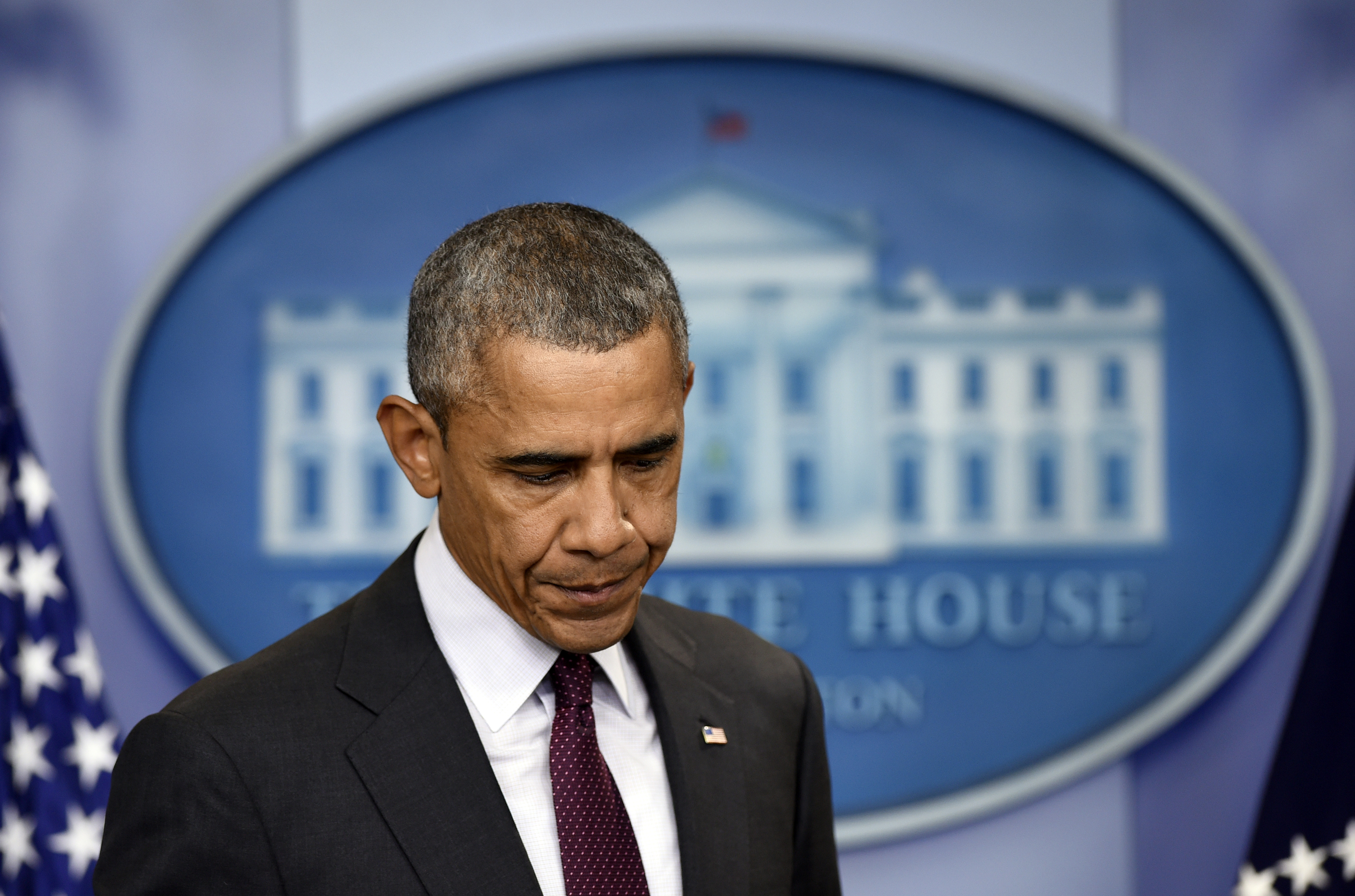 President Obama said on Friday he was “heartbroken” for the families of victims of the Fort Lauderdale shooting, giving his first comments on the tragedy in an interview with ABC News.

Asked if the shooting was an act of terrorism, the president declined to say.

“As a general rule, until I’ve got all the information, I don’t want to comment on it -- other than just to say how heartbroken we are for the families who’ve been affected,” Mr. Obama told ABC’s “This Week” in an interview to air Sunday.

Santiago, an Army veteran who had served in Iraq, allegedly took a firearm from his checked bag and shot at travelers until his handgun ran out of ammunition. A U.S. law enforcement official briefed on the investigation told CBS News that Santiago has no known connections to terror groups. His brother has said Santiago was receiving psychological treatment.

“These kinds of tragedies have happened too often during the years that I’ve been president,” Mr. Obama went on. Of the victims’ families, he said that “the pain, the grief, the shock that they must be going through is enormous.”

The president said he had asked his staff to reach out to Fort Lauderdale’s mayor and “make sure coordination between state and local officials is what it should be.”

“But I think we’ll find out over the next 24 hours exactly how this happened and what motivated this individual,” he added.

President-elect Donald Trump, whose inauguration ceremony is in two weeks, also weighed in on the “terrible situation” in Florida. He tweeted Friday, saying he had spoken to Rick Scott, the state’s governor, and urged everyone to “Stay safe!”