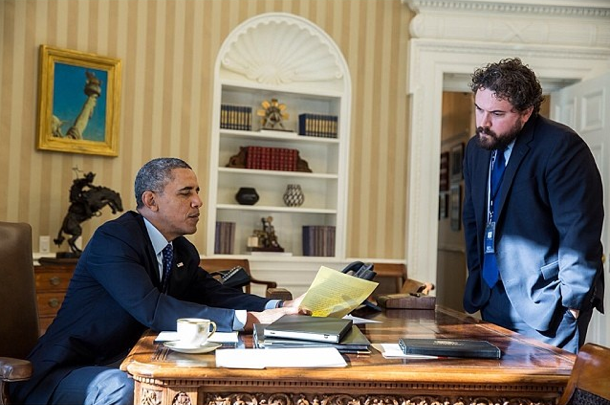 President Obama and the Republican Party are each prepping for a big night on Tuesday, when the president will deliver his annual State of the Union address only to be promptly rebutted by a series of Republicans.

For the president, the evening will provide an opportunity to lay out a vision for his final three years in office. With much of his legislative agenda subject to the hostile whims of congressional Republicans, Mr. Obama has taken to emphasizing executive action of late, and it’s a likely bet that emphasis will continue on Tuesday.

At a recent event highlighting proposals to expand upward mobility, the president said he would work with Congress on his agenda, but he added, “I’m also going to act on my own if Congress is deadlocked.”

“I’ve got a pen to take executive actions where Congress won’t,” he said, “and I’ve got a telephone to rally folks around the country on this mission.”

On Thursday, White House spokesman Jay Carney said this emphasis on administrative action would not subside any time soon.

“You can expect that in the coming weeks and months of this year, as part of what we’re calling a ‘year of action,’ you’ll hear the president discuss other things that he can and will do…using the power of his office – both the pen and the phone – to help advance an agenda that expands economic opportunity, that rewards hard work and responsibility, and lifts up the middle class and makes it more secure,” Carney said. “Beyond that, you’ll have to wait and see what’s in the speech.”

The White House Instagram account was briefly commandeered on Wednesday by Cody Keenan, the president’s chief speechwriter, who provided viewers a glimpse into the famously exacting State of the Union drafting process. One photo showed Keenan and Mr. Obama huddling over the Resolute Desk in the Oval Office; another showed a blurry draft of the president’s address.

Republicans, for their part, are offering no fewer than three responses to the president’s big speech.

Only one response has been sanctioned as the GOP’s official rebuttal, an honor that falls this year to Rep. Cathy McMorris-Rodgers, R-Wash., the highest-ranking female Republican in Congress.

In a statement, House Speaker John Boehner, R-Ohio, said McMorris-Rodgers would draw on her “family’s experiences” to “share our vision for a better America built on a thriving middle class, guided by a fierce belief in life and liberty, and grounded in greater trust between citizens and their government.”

In case that preview doesn’t whet your appetite, a pair of Republican senators are preparing responses of their own. The first, Sen. Mike Lee, R-Utah, will deliver the “official” tea party response, a relatively new custom that was kicked off three years ago by Rep. Michele Bachmann, R-Minn.

And never one to be left out of the conversation, Sen. Rand Paul, R-Ky., will deliver his very own response to Mr. Obama’s speech, an aide to the senator told Politico on Thursday.