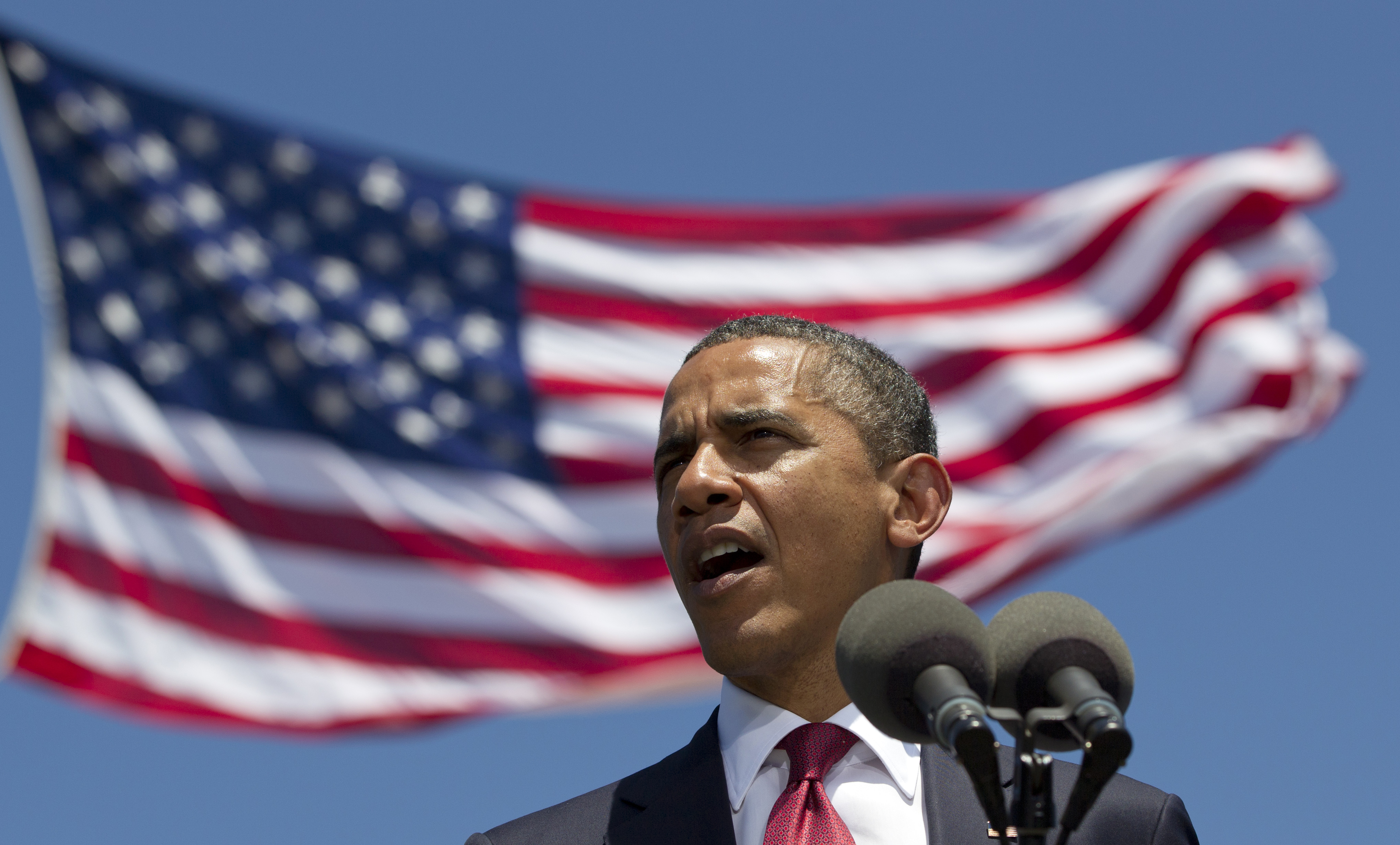 (AP) FORT STEWART, Ga. - President Barack Obama reached out to a generation of young soldiers Friday as he added new protections for veterans and military families misled or bilked by career colleges and technical programs that target their federal education benefits. "They don't care about you," he said, "they care about your cash."

Sounding outraged, Obama said some of these schools go after military men and women "just for the money."

"That's appalling, that's disgraceful," Obama said. "They're trying to swindle and hoodwink you."

In remarks that echoed some of his election-year rhetoric, Obama said he made troops and veterans a promise that America would fight for them just as they fought for their country. He addressed what he called the "9/11 generation," both in the military and out, as he listed accomplishments of his first term.

First, the president and first lady Michelle Obama paid tribute to fallen soldiers, walking slowly hand in hand along the Fort Stewart Warriors Walk, a wide path lined with 441 memorial trees. At the base of each tree sits a granite marker with a soldier's name.

Though there is little the federal government can do to shut down diploma mills, the new protections would make it harder for postsecondary and technical schools to misrepresent themselves to military students.

The main target of the White House action is for-profit colleges and universities that market heavily to military families because of the easy availability of federal money under the GI Bill.