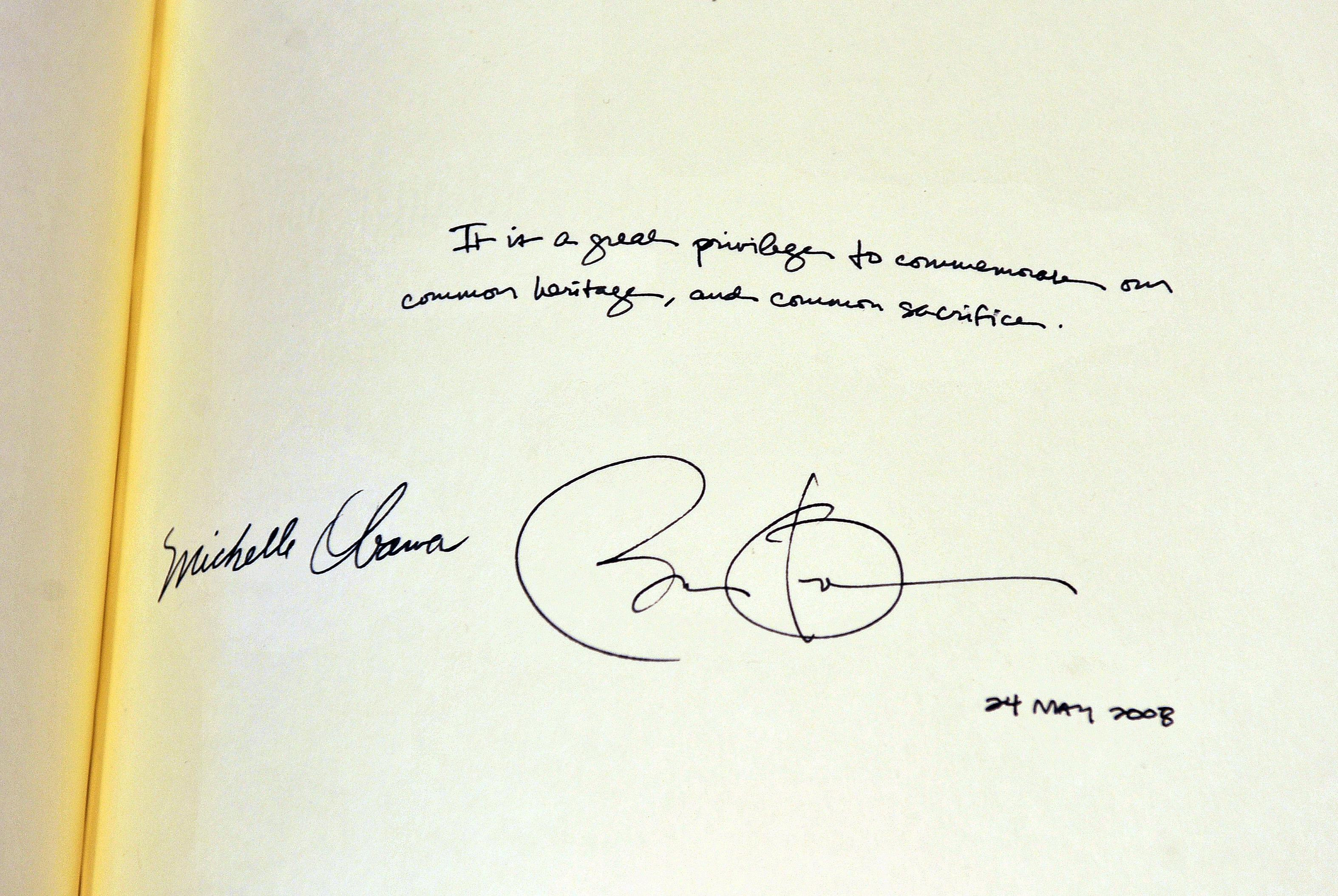 President Obama slipped up when he signed the guest book at Westminster Abbey in London today.

Perhaps reminiscing over more exciting times for him, the president mistakenly wrote the date as "24 May 2008."

Above the date, Mr. Obama and First Lady Michelle Obama wrote, "It is a great privilege to commemorate our common heritage, and common sacrifice."

A Westminster Abbey spokesperson confirmed it was indeed Mr. Obama who wrote the wrong date, the Telegraph reports.

The president and first lady received a tour of Westminster Abbey this afternoon from the Dean of Westminster, the Very Reverend Dr. John Hall. Mr. Obama is currently on the second day of a six-day tour of Europe.