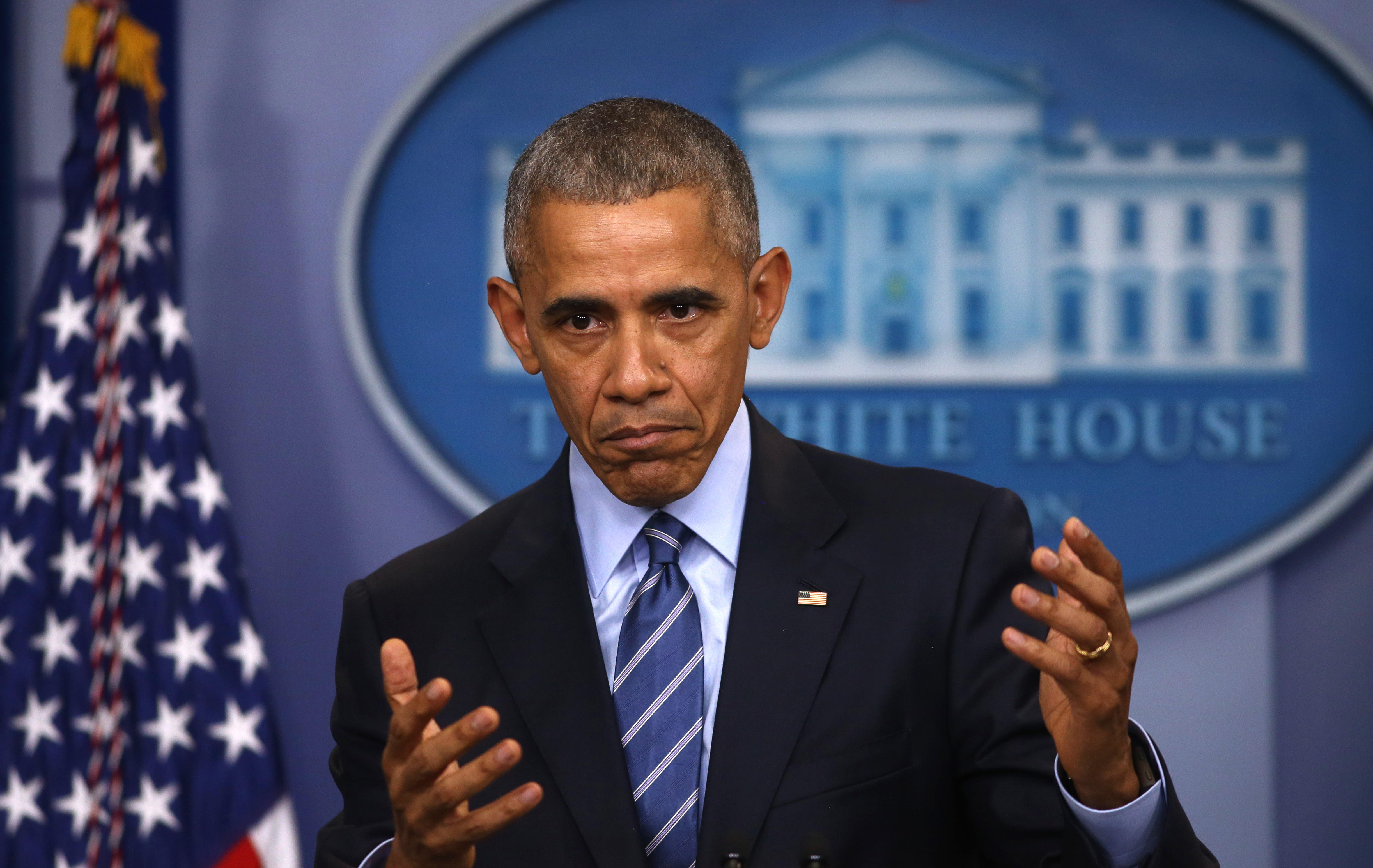 WASHINGTON -- The Obama administration said Thursday it is officially scrapping a post-9/11 requirement for immigrant men from predominantly Muslim countries to register with the federal government. It’s a program that the U.S. hasn’t used since 2011, but a top immigration adviser to President-elect Donald Trump has talked about renewing it.

The decision to end the National Security Entry-Exit Registration System (NSEERs), comes amid growing international terror fears and Trump’s suggestions that he could ban Muslim immigrants from the United States. After a truck attack killed 12 in a Christmas market in Berlin this week, Trump told reporters, “You know my plans.”

The prelimination could make it more complicated for Trump’s administration to launch its own registration system for Muslims.

Trump never publicly spoke about introducing such a program. But a close adviser, Kansas Secretary of State Kris Kobach, said last month he was in favor of launching an updated system for all foreigners from “high-risk” areas.

The registration system started about a year after the Sept. 11 terrorist attacks, requiring men and boys from a variety of mostly Middle Eastern countries to register with the federal government upon their arrival in the United States. Such people already in the country had to register with immigration authorities inside the U.S.

Registration, which also applied to immigrants from North Korea, included fingerprints and photographs. People also were required to notify the government if they changed addresses.

The administration will publish its decision in the Federal Register on Friday. It had been widely derided by civil libertarians as an effort to profile people based on race and religion.

The program is “not only obsolete,” said Neema Hakim, spokesman for the Homeland Security Department, “its use would divert limited personnel and resources from more effective measures.”

The American Civil Liberties Union, which has opposed the program since its inception, described it as a “failed counterterrorism tool and massive profiling program that didn’t yield a single terrorism conviction in nearly a decade.”

“With this action, the U.S. is on the right path to protect Muslim and Arab immigrants from discrimination,” said Joanne Lin, the organization’s senior legislative counsel.

The program never prohibited travel for men and boys from the more than 20 affected countries, including Syria, Iraq and Afghanistan.

When the Obama administration abandoned the system in April 2011, it said a newer data collection program would be sufficient to collect biometric information for all foreigners coming into the country. At the time, more than 80,000 foreigners were registered.