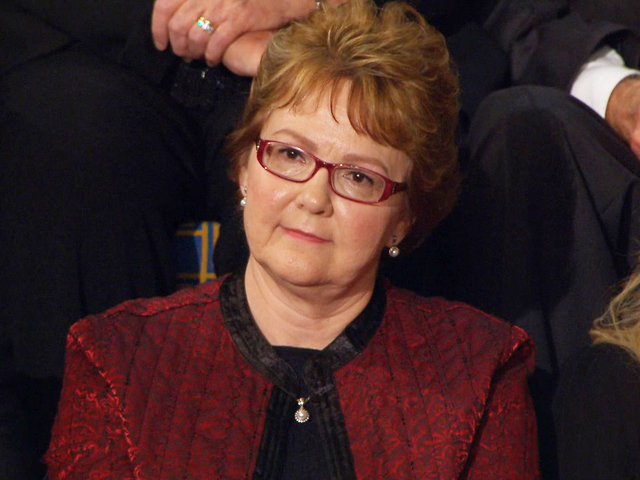 In his State of the Union speech on Tuesday evening, President Obama expanded on a tax plan he has been discussing for several months: the "Buffett Rule."

In his address, he called for people making more than $1 million per year to pay at least a 30 percent tax rate.

Taxes and tax rates have been a hot-button issue in recent years as a way to pay for an increase in government spending and a rising deficit and debt. And in recent days, tax rates have gotten even more attention due to the release of GOP presidential candidate Mitt Romney's tax returns which show he paid less than 14 percent in taxes on $21.7 million of income in 2010 because his income came from investments rather than a salary.

"Now, you can call this class warfare all you want. But asking a billionaire to pay at least as much as his secretary in taxes?" Mr. Obama told the Congress. "Most Americans would call that common sense."

The idea was named after billionaire Warren Buffett after he pointed out that he pays a lower tax rate than his secretary because the capital gains tax on investment income is 15 percent, far less than the highest tax bracket of 35 percent. Buffett's secretary, Debbie Bosanek, was among First Lady Michelle Obama's guests for the State of the Union speech.

"If you make under $250,000 a year, like 98 percent of American families, your taxes shouldn't go up. You're the ones who need relief," the president said. "Do we want to keep these tax cuts for the wealthiest Americans? Or do we want to keep our investments in everything else - like education and medical research; a strong military and care for our veterans?"

A CBS News/NYT poll released Tuesday shows that 52 percent of Americans think that investments should be taxed at the same rate as income.

But many Republicans in Congress disagree. House Speaker John Boehner reiterated his opposition to raising taxes.

"There's a reason we have low rates on capital gains," Boehner told reporters on Tuesday. "That's because it spurs new investment in our economy and allows capital to move more quickly."