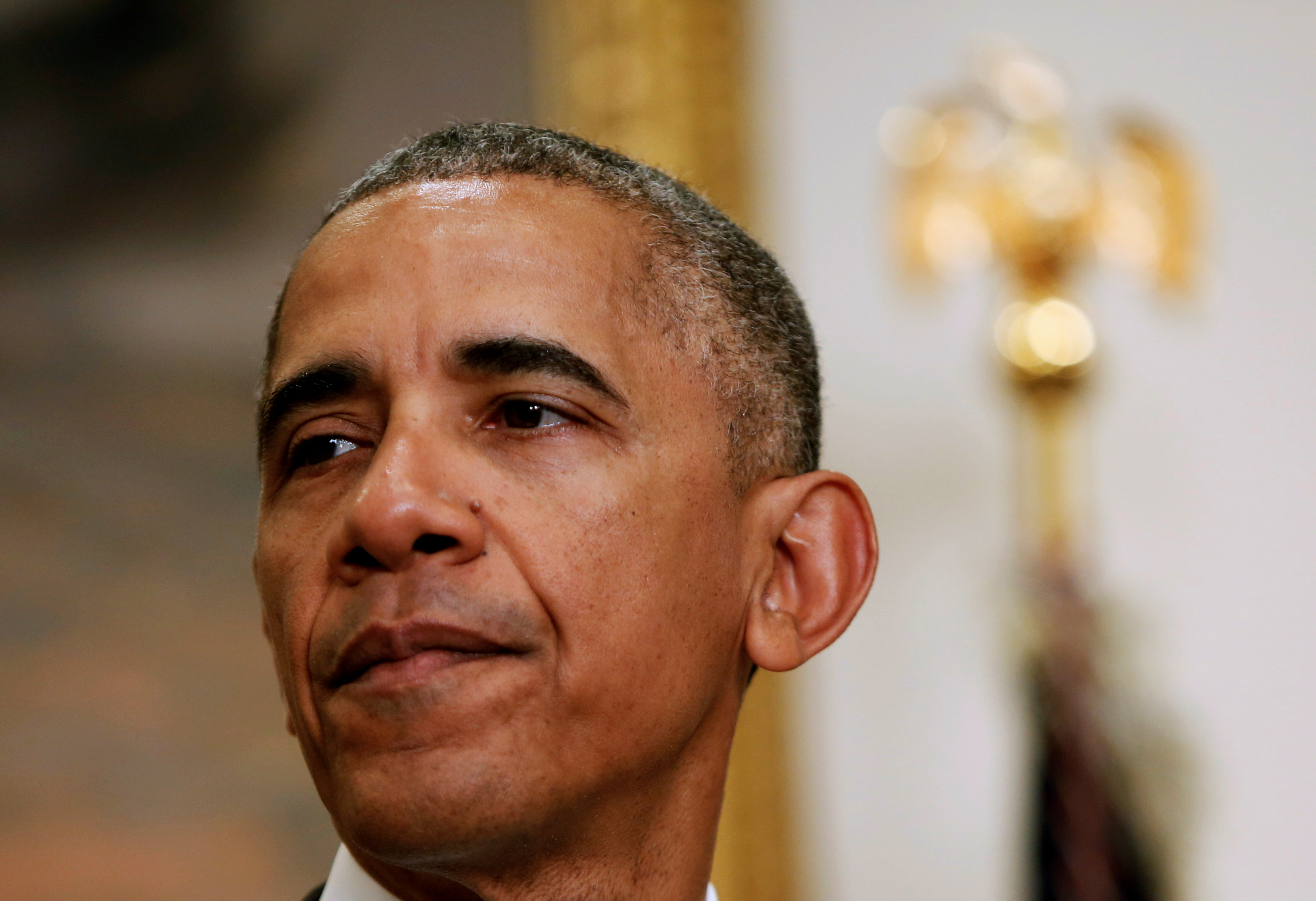 Speaking to reporters aboard Air Force One, Earnest said that the president in general is "deeply disturbed" by the reports and is following the situation in both places.

The White House is declining to comment specifically on the shootings because the Justice Department is already investigating the one that took place in Baton Rouge and might look into one that occurred in Falcon Heights, Minnesota.

The Justice Department is investigating a deadly encounter Tuesday between two Baton Rouge officers and 37-year-old Alton Sterling, who died at the scene. A bystander captured the incident on cell phone video, which has now gone viral. One video clip appears to show the police officers pinning down Sterling, who was then shot multiple times in the back and chest.

The other shooting in Falcon Heights, a suburb of St. Paul, occurred Wednesday night when a Minnesota police officer pulled over a vehicle. The officer eventually fatally shot 32-year-old Philando Castile, who was in the car with his girlfriend, Diamond Reynolds, and a child at the time of the shooting. Reynolds live-streamed the incident on Facebook Wednesday night and she said they were pulled over for a "busted tail light." She said her boyfriend was reaching for his ID and wallet when the officer shot him.

Last year, the president asked Congress to approve $50 million for this year for the distribution of body cameras to law enforcement agencies in the wake of numerous police-related shootings. Lawmakers allocated less than half of the request -- $22.5 million -- in the government spending package approved last December.