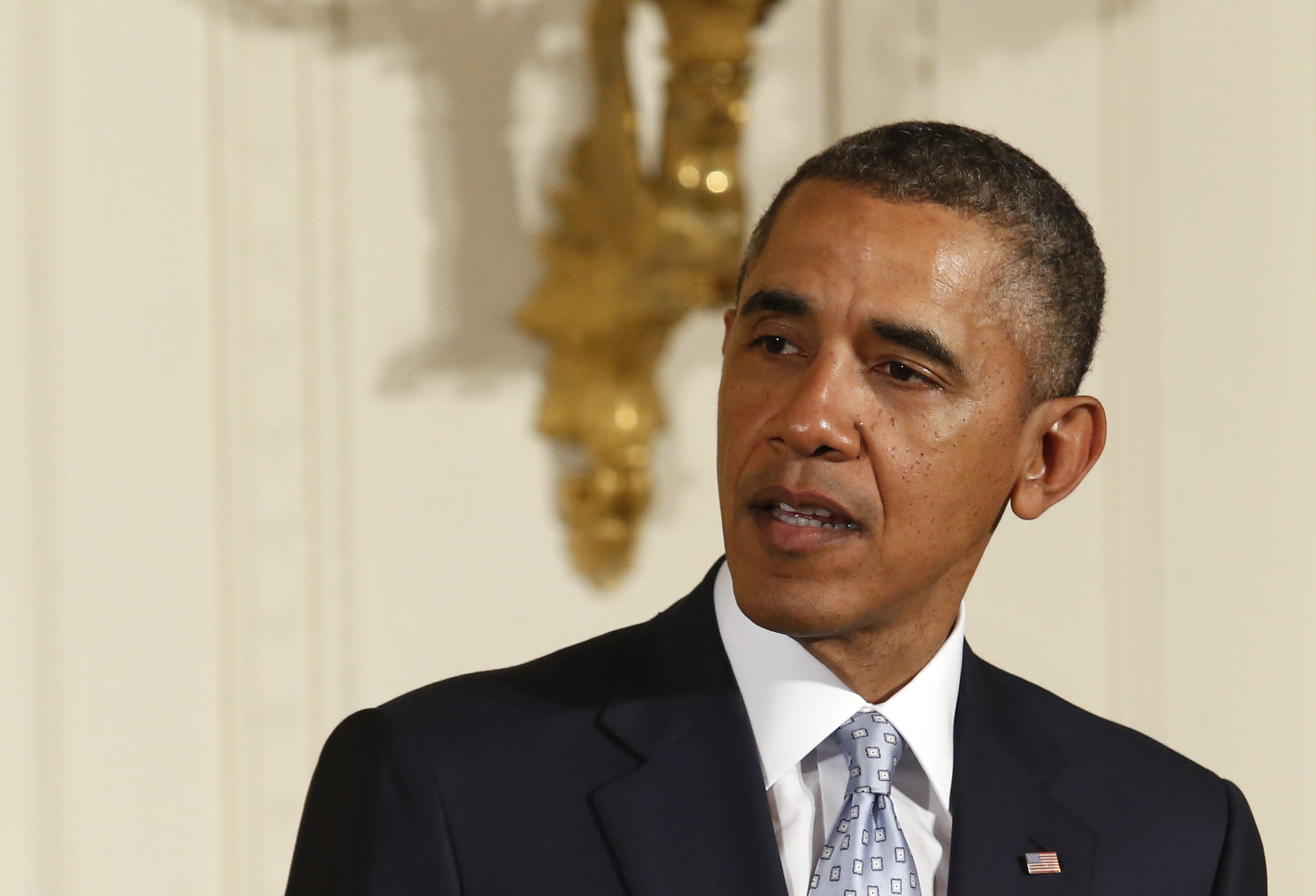 President Obama on Tuesday granted a prison sentence commutation to Ceasar Huerta Cantu, who was sentenced to an additional 3.5 years in prison because of a typographical error.

Cantu pled guilty in 2006 to conspiracy to possess with intent to distribute marijuana and money laundering, according to the White House. Based on stipulations in his plea agreement, U.S. sentencing guidelines called for a base offense level of 34. The presentence report mistakenly listed a base level offense of 36, which increased the sentence by 42 months.

The amended sentence is 138 months' imprisonment instead of the original 180 months.

Because the error was not discovered in time to correct it by judicial means, a judge ruled that it could only be fixed by a clemency order.