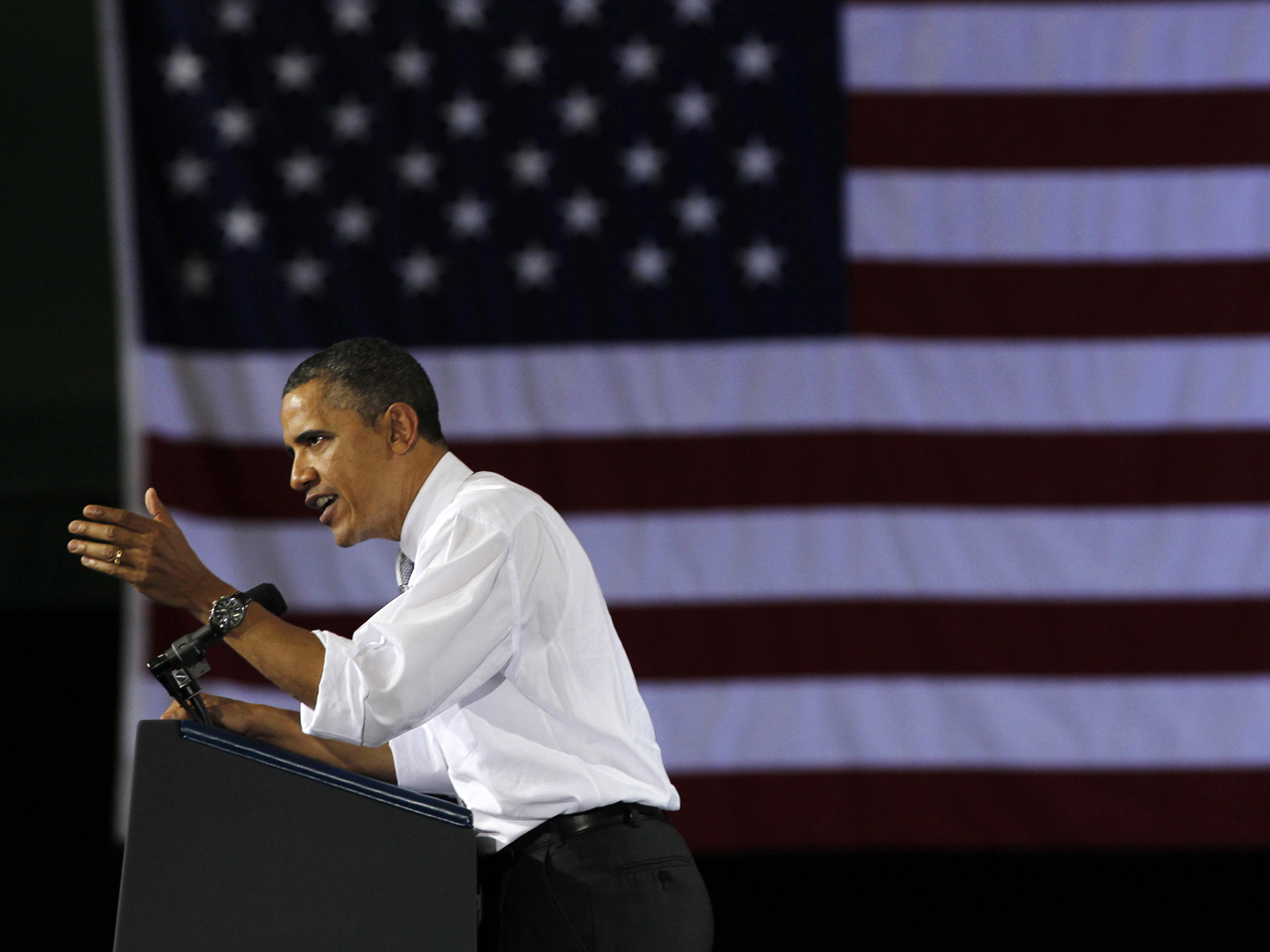 (AP) WASHINGTON - A major donor to President Obama has been accused of defrauding a businessman and impersonating a bank official, creating new headaches for Obama's re-election campaign as it deals with the questionable history of another top supporter.

The New York donor, Abake Assongba, and her husband contributed more than $50,000 to Obama's re-election effort this year, federal records show. But Assongba is also fending off a civil court case in Florida, where she's accused of thieving more than $650,000 to help build a multimillion-dollar home in the state — a charge her husband denies.

Obama is the only presidential contender this year who released his list of "bundlers," the financiers who raise campaign money by soliciting high-dollar contributions from friends and associates. But that disclosure has not come without snags; his campaign returned $200,000 last month to Carlos and Alberto Cardona, the brothers of a Mexican fugitive wanted on federal drug charges.

Obama campaign spokesman Ben LaBolt declined comment to The Associated Press. He instead referred the AP to previous statements he made to The Washington Post, which first reported the allegations against Assongba in its Sunday editions. LaBolt told the paper 1.3 million Americans have donated to the campaign, and that it addresses issues with contributions promptly.

Assongba, pictured at left, was listed on Obama's campaign website as one of its volunteer fundraisers — a much smaller group of about 440 people.

Assongba and her husband, Anthony J.W. DeRosa, run a charity called Abake's Foundation that distributes school supplies and food in Benin, Africa. A photo posted on Assongba's Facebook page shows the couple standing next to Obama at a May 2010 fundraiser.

In one Florida case, which is still ongoing, Swiss businessman Klaus-Werner Pusch accused Assongba in 2009 of engaging him in an email scam — then using the money to buy a multimillion-dollar home, the Post reported. The suit alleges Assongba impersonated a bank official to do it. Pusch referred the AP's questions to his attorney, who did not immediately return requests seeking comment Sunday.

Meanwhile, Assongba has left a trail of debts, with a former landlord demanding in court more than $10,000 in back rent and damages for a previous apartment. She was also evicted in 2004 after owing $5,000 in rent, records show.

In an interview with the AP on Sunday, DeRosa said the allegations against his wife were untrue, although he couldn't discuss specifics because of pending litigation. He said he and Assongba were "very perturbed" by the charges, and said the couple's charity does important work in Africa.

Assongba has given more than $70,000 to Democratic candidates in recent years, an AP review of Federal Election Commission data shows. Her larger contributions include $35,000 to the Obama Victory Fund, a joint fundraising committee between Obama and the Democratic Party, and $15,000 to Democrats running for Congress. DeRosa also gave $15,000 to Obama's victory fund in April 2011, records show.

Abake's Foundation is listed by the IRS as a registered nonprofit organization; its financial reports were unavailable. A representative who picked up the phone at the foundation's Benin office declined to answer questions, and instead referred the AP to Assongba.

Obama's campaign declined to comment on whether its vetting procedures were thorough enough, or whether Assongba's contribution would be refunded. All told, Obama has raised more than $120 million this election, not counting millions more from the Democratic Party — giving him a financial advantage thus far over any of his Republican challengers.