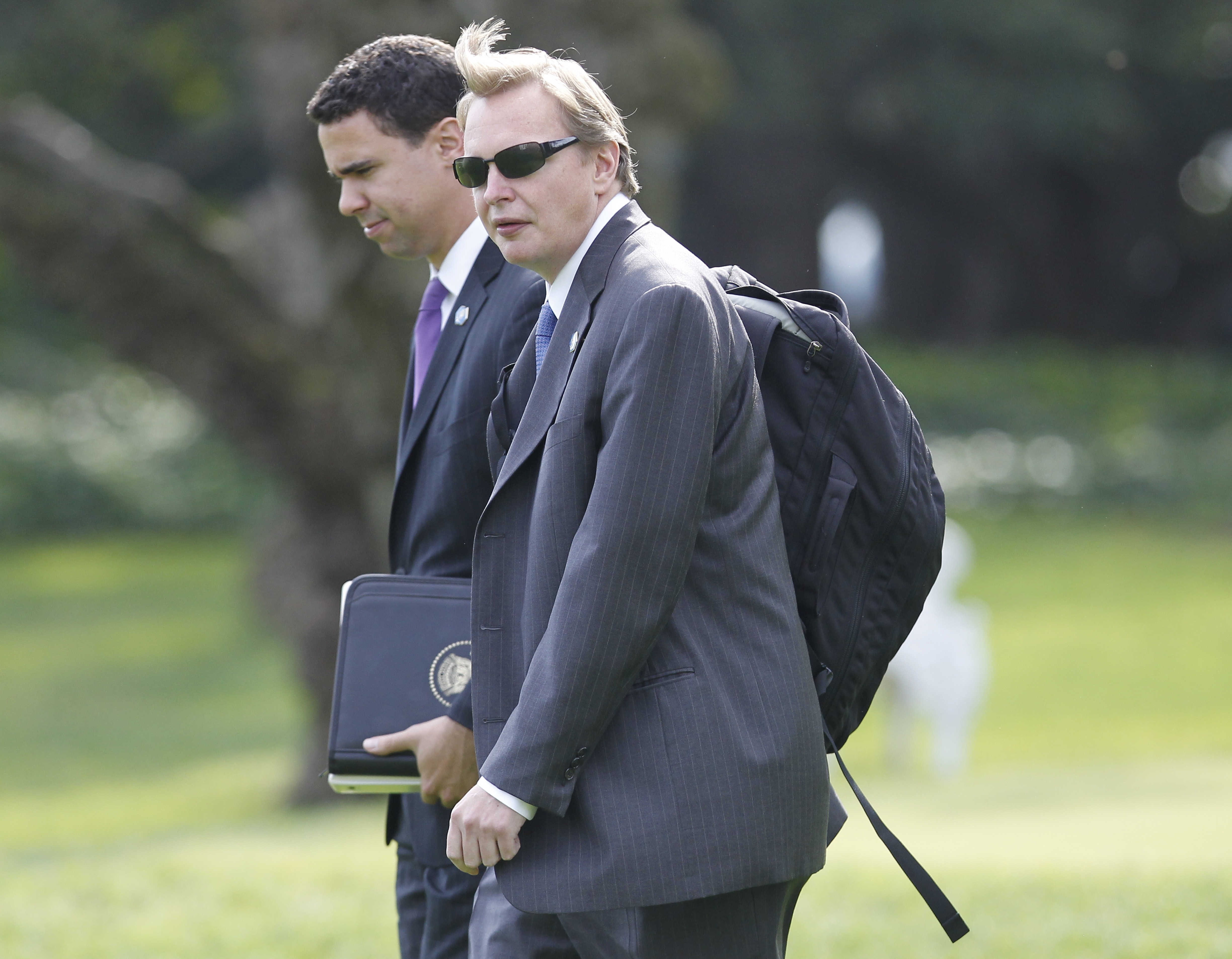 NEW YORK -- At first blush, the announcement that President Obama's campaign is encouraging donors to give to the supposedly outside group supporting his candidacy would appear to violate the laws separating the two organizations. But technically, it is legal, according to the Federal Election Commission and watchdog groups.

In an email to supporters yesterday, Obama campaign manager Jim Messina said, "The campaign has decided to do what we can, consistent with the law, to support Priorities USA (Action) in its effort to counter the weight of the GOP super PACs."

Messina announced that White House, cabinet, and campaign officials "will attend and speak at Priorities USA (Action) fundraising events," though neither the Obamas nor the Bidens will do so.

"This decision will help fill a hole on our side," Messina said, referring to the current imbalance of the tens of millions of dollars Republican-leaning super PACs have raised and spent this campaign season.

The law prohibits a candidate's own campaign from coordinating specific spending, such as advertising, with a super PAC, but the rules on fundraising are a little looser. In fact, campaigns may solicit contributions from individuals up to $5,000 for a super PAC.

"Messina makes no mention of specific expenditures, meaning that based on this email alone, the FEC would be very unlikely to find a violation on the ban on candidates making coordinate expenditures with super PACs," Ryan said.

"If some evidence surfaces that Obama campaign officials are discussing specific expenditures," Ryan continued, "then allegations of violating the ban on 'coordinated expenditures' would be warranted."

While Messina wrote administration and campaign officials would appear at "Priorities USA Action" fundraising events, that too is kosher with FEC rules. In an advisory opinion issued last June in response to a request from two pro-Democratic groups, Majority PAC and House Majority PAC, which seek to keep Democrats in Congress.

"Federal candidates and officeholders and officers of national party committees may solicit contributions up to $5,000 from individuals and federal political committees on behalf of the PACs," the FEC said. The same officials "may attend, speak at and be featured guests at fundraisers at which unlimited individual, corporate and labor organization contributions are solicited to make contributions to the PACs."

Ryan called the FEC rules on coordination "weak" and on solicitation "ridiculous."

In the January 16 South Carolina debate broadcast on Fox News Channel, Romney said, "I haven't spoken to any of the people involved in my super PAC in months." After Romney won the Florida primary, campaign spokeswoman Andrea Saul said in a written press release, "We spent about $12 million in Florida," referring to both the campaign and the super PAC.

Similarly, the pro-Gingrich super PAC, "Winning Our Future," is run by RIck Tyler, a former Gingrich aide who was on his payroll in 2011 and appears frequently on TV speaking about the former House Speaker's candidacy. The defunct pro-Rick Perry super PAC, "Make Us Great Again," was founded by his former chief of staff Mike Toomey. Along the same lines, the pro-Obama "Priorities USA Action" super PAC was founded by a pair of former Obama aides, Bill Burton and Sean Sweeney.

Burton pledged to "follow the law. It's as simple as that."

Asked about a discussion between the super PAC and the campaign, Burton said "that was a lawyer to lawyer conversation."

"There is a big difference between discussing what time someone shows up at a fundraising event and how money is spent on the campaign trail," he added.

The watchdog Sunlight Foundation has calculated that all super PACS have raised a total $98 million for campaign 2012. The presidential super PACs are responsible for about half that total.

Fred Wertheimer, president of watchdog group Democracy 21, went a step further, saying in a written statement that he would be asking the Justice Department "to open a criminal investigation into whether Restore our Future and Priorities USA Action are illegal operations."

Wertheimer said, "In order to believe that the super PACs supporting President Obama and Mitt Romney are 'independent' from the presidential campaigns they are supporting, you must believe in the tooth fairy."

Giving to super PACs supporting Obama and the Democrats has lagged far behind giving to the pro-Republican super PACs, as Mr. Obama does not have a primary fight. In 2011, the four most active Democratic super PACS raised a combined $19 million. Priorities USA raised $7 million, followed by American Bridge 21st Century, which raised $6.5 million. Those two super PACs which asked the FEC for clearance to let office holders raise money for them, Majority PAC and House Majority PAC, each raised around $3 million.

The president has raised $140 million for his campaign, nearly triple the money raised by Romney's campaign.

Some conservative super PAC leaders, such as Steven Law, president of American Crossroads, the Republican-backing super PAC co-founded by former George W. Bush adviser Karl Rove and former Republican National Committee Chairman Ed Gillespie, have said their efforts are needed as a counterweight to all the political spending by labor unions. American Crossroads raised $51 million in 2011 and aims to raise and spend more than $200 million.