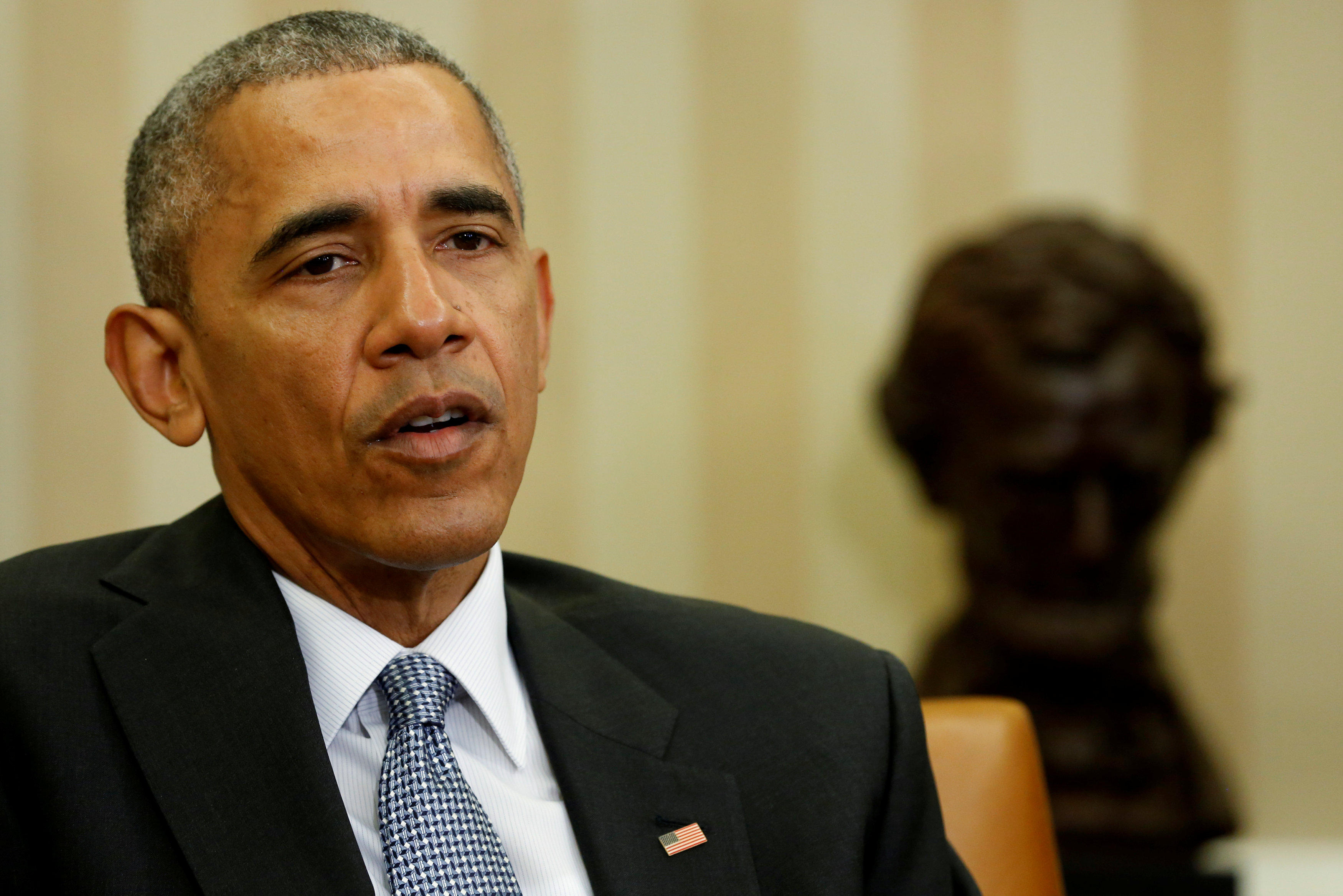 Flake said he ran over to Scalise after the shooting and put pressure on his wound until emergency responders arrived.

Speaking to CBS News after the shooting, Flake confirmed that he received a call from Obama in the morning. Flake said the former president was watching the developments on the news and was concerned.

Asked what Obama said to him, the Arizona senator said the former president delivered a "great speech" after Rep. Gabrielle Giffords, D-Arizona, was shot in 2011.The former president also asked that Flake pass on his regards to Scalise, who underwent surgery at a local medical center.

"He just said, 'I hope that this does bring more unity,' and he wanted me to pass on certainly his regards if he wasn't able to get to Steve or others before me that he was praying for their good health," Flake said. "It was a nice call."

Flake said he got a quick look at the gunman behind a dugout and that he had a rifle and "a lot of ammo."

"Then when I realized he had a line of sight into the dugout with all the members there then we obviously went back down quickly," Flake said.

Flake flew on Air Force One to Arizona following the Tucson shooting that ended Giffords' career and killed six others. The Arizona senator was a major advocate of Obama's efforts to normalize diplomatic relations between the U.S. and Cuba in 2014.