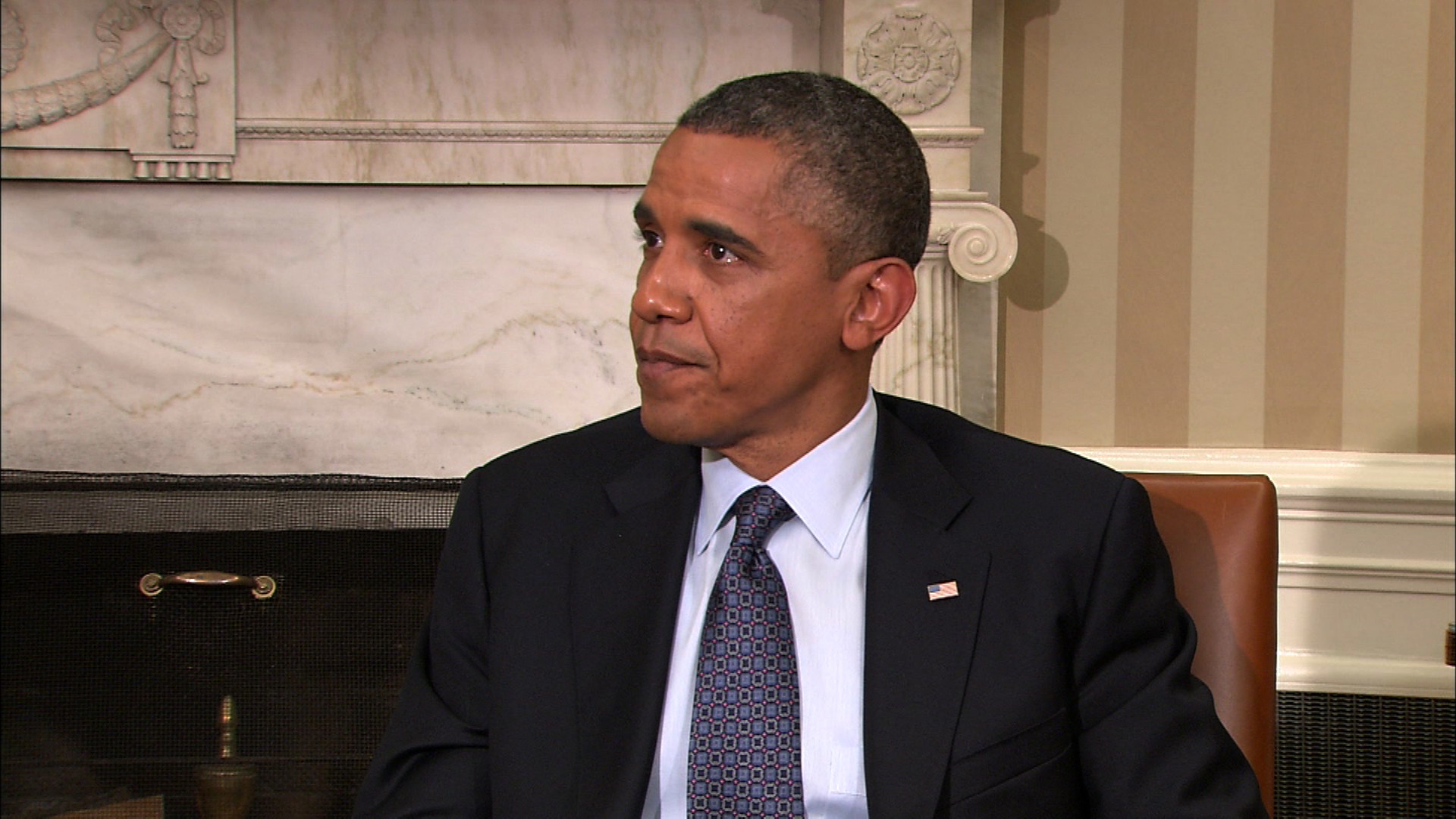 (CBS News) Just hours after President Obama said the "the private sector is doing fine" and Republican challenger Mitt Romney criticized him for being "out of touch," the president insisted that more work needs to be done to jump-start the economy.

"It's is absolutely clear that the economy is not doing fine, that's the reason I had the press conference," the president said Friday afternoon in response to a reporter's question.

During a news conference about the economy Friday morning, the president sought to explain how the European economic problems could impact the American recovery and pushed Congress to pass parts of his "to-do" list aimed to stimulate economic growth. But during a question and answer session, the president said the private sector is "doing fine," pointing to 27 months of job creation.

But the Romney campaign and other Republicans pounced, taking to Twitter to highlight the president's remark. And Romney told reporters in Council Bluffs, Iowa on Friday that "he's defining what it means to be detached and out of touch with the American people."

Romney added: "It's an extraordinary miscalculation and misunderstanding by a President who is out of touch, and we're going to take back this country and get America working again."

Mr. Obama then walked back his statement later on Friday saying, "If you look at what I said this morning, we've actually seen some good momentum in the private sector... record corporate profits...so that has not been the greatest drag on the economy."

He once again pressed Congress to provide aid to states to employ public sector workers including teachers and provide small businesses with tax breaks to help rejuvenate a sluggish recovery.

Mr. Obama comments come one week after unemployment rate rose to 8.2 percent, which is the first upward tick since June 2011.

However, in the battle over the economy, Romney rejected the president's ideas. "He says we need more firemen, more policemen, more teachers. Did he not get the message of Wisconsin? The American people did. It's time for us to cut back on government and help the American people," Romney said.