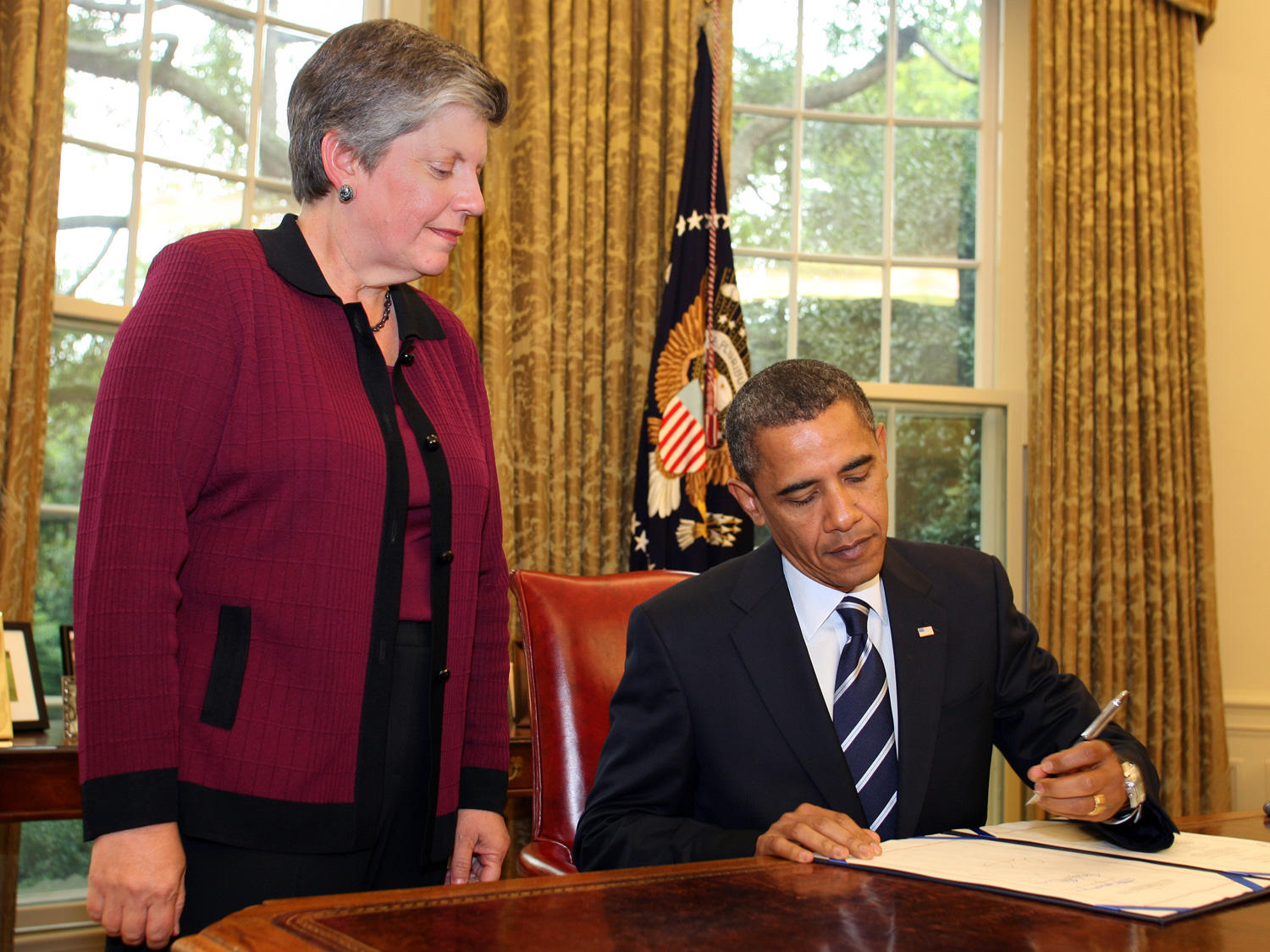 Vineyard Haven, Mass. -- If the possibility of escaping from New York seems like something only for Hollywood to you, you probably do not work for the Federal Emergency Management Agency.

The National Level Exercise, as it is known, was part of a coordinated effort by federal officials to prepare for a variety of disaster scenarios, including one very similar to what is likely to take place this weekend. President Obama himself participated in the exercise, one of the first of its kind by the new administration.

"The federal government's preparation for this storm didn't just begin as the clouds started to gather and form a tropical depression," Earnest told reporters traveling with President Obama to Martha's Vineyard.

"The federal government and this administration in particular is constantly exercising and preparing and testing and evaluating our readiness for situations like this," he said.

Earnest went on to underscore the position that officials are not "starting from scratch," when it comes to preparations for Hurricane Irene, and reminded reporters that Mr. Obama received an in-person briefing in the White House Situation Room on the first day of the 2011 hurricane season.

Asked if the administration learned particular lessons from its predecessor's response to Hurricane Katrina six years ago, Earnest pointed to the pre-deployment of disaster response teams and the pre-positioning of specific kinds of supplies, including baby formula and diapers.

President Bush widely criticized for the federal government's poor response after Katrina flooded New Orleans in 2005. Mr. Bush famously told Michael Brown, at the time the director of FEMA, "Brownie, you're doing a heck of a job."