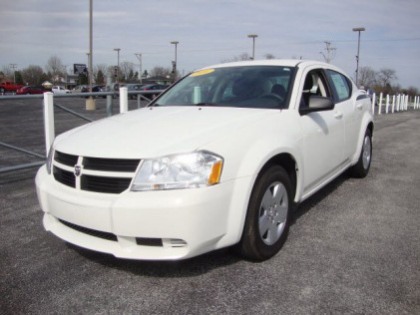 (CBS/AP/KCBS) OAKLAND CITY, Calif. - Oakland City Police are looking for four suspects after a shooter opened fire in a nightspot with an assault rifle, killing two and wounding four. The suspects, believed to be in their late teens or early 20s, were driving a white Dodge Avenger, authorities say.

The incident occurred around 1 a.m. Monday morning at Sweet Jimmie's, a lounge near the downtown area by Jack London Square a mere four blocks from the Oakland Police's downtown headquarters. There were reportedly 10 or 15 people inside the lounge at the time of the shooting.

Although a motive has not been determined, the shootings appear to be "indiscriminate," says police spokesperson Cynthia Perkins.

Perkins added, "This is an anomaly to happen [near] downtown."

One of the slain men was an elementary school aide, Adam Williams, 22. The other victim's name was not released.

Two of the men who were shot remain hospitalized in critical condition and two women suffered non-life threatening injuries from their wounds, according to Perkins.

The shooting is reportedly one of 37 homicides in Oakland city so far this year.

Ben Delaney, president of the board of the Jack London District Association, said Monday that he sees the shootings as a symptom of a bigger predicament.

"We don't have enough cops, and we have too many damn guns on the streets," Delaney said. "I don't know if there's a simple solution to a much larger issue."