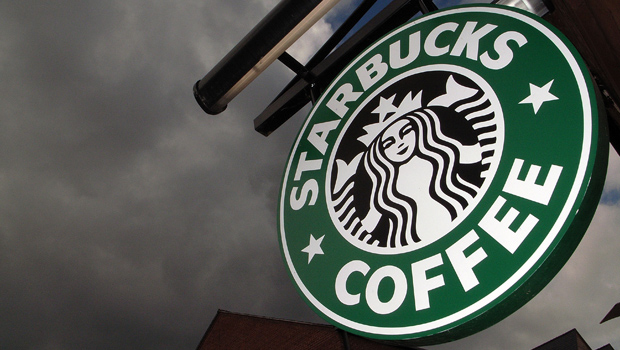 New York's top court will give its two cents into the brewing controversy over Starbucks (SBUX) baristas' tip jars: whether shift supervisors and assistant managers are legally entitled to dip into them.

The Court of Appeals was asked by a federal court to interpret New York's labor law and its definition of an employer's "agent," who is prohibited from tip sharing.

"The baristas work more on the floor," a Manhattan barista named Erica told CBS Radio in New York. "Yes, managers do interact with customers but it's more the baristas who connect with the customers so they deserve the tips more."

"We all should get them, we should equally share them," another barista said.

At issue is the New York definition of a company "agent" who by law must keep his or her hands out of the tip jar. Hospitality industry groups say the state court decision will be felt far beyond Starbucks and affect 42,000 New York businesses statewide and a quarter-million hospitality industry workers in New York City alone.

The questions came from the Second Circuit U.S. Court of Appeals, which is currently reviewing separate lawsuits against Starbucks by baristas and by assistant managers, who want to get in on the cash.

"Starbucks has not seriously disputed that its shift supervisors are supervisors," attorney Shannon Liss-Riordan argued in her brief. She filed it on behalf of Jeana Barenboim, Jose Ortiz and any other baristas who oppose sharing tips weekly with the supervisors who also assign job stations, coordinate breaks and receive higher wages.

Attorney Adam Klein, representing the assistant managers, said they also spend most of their time serving customers and deserve tips. They lack the authority to hire and fire staff and therefore should not be considered company agents under the law, he wrote.

Seattle-based Starbucks has nearly 18,000 retail stores in 60 countries. In April, it reported $3.6 billion in quarterly revenues.

Starbucks had 413 company-owned stores in New York at the end of its last fiscal year. Company spokesman Zack Hutson said their policy ensures baristas and shift leaders, who spend more than 90 percent of their time serving customers, share equally in the service tips. The policy is applied consistently across the U.S., though not globally because laws differ in other countries, he said.

The company said its assistant managers are excluded from tips because they are full-time, salaried and "rewarded with performance-based bonuses and other benefits not available to their subordinates."

The federal appeals court is seeking New York answers on two specific questions: What factors determine whether an employee is an agent of the company? Does state law permit an employer to exclude an otherwise eligible tip-earning employee from sharing in such a tip pool?