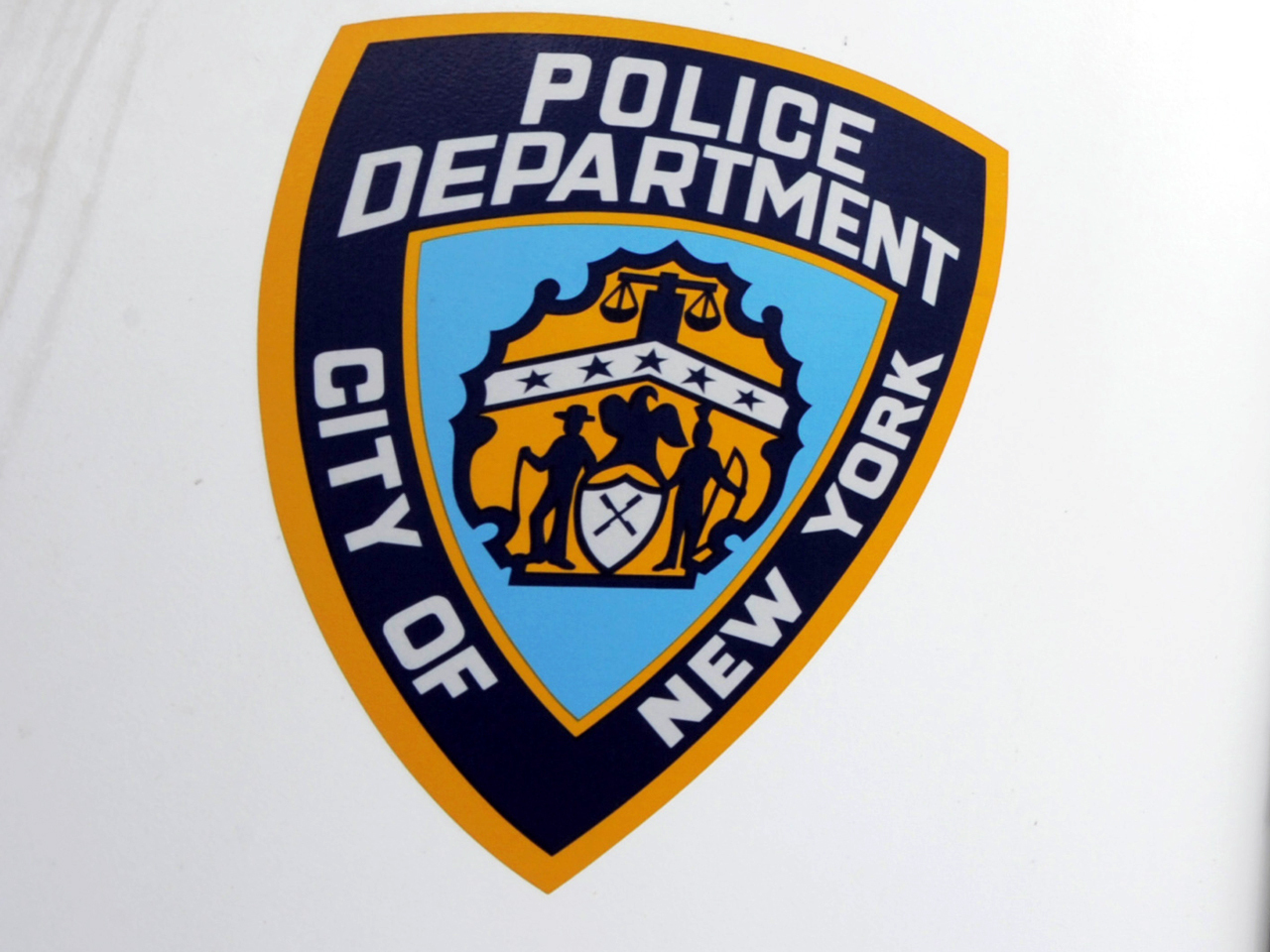 NEW YORK Police in New York City plan to combat the theft of painkillers and other highly addictive prescription medicines by asking pharmacies to hide fake pill bottles fitted with GPS devices amid the legitimate supplies on their shelves.

While pharmacies elsewhere in the country have experimented with so-called bait bottles in the past couple of years, the New York Police Department would take a more comprehensive approach by encouraging thousands of pharmacists to stock the bottles.

In a more detailed statement provided before his appearance, Kelly says the initiative was prompted by a spate of high-profile crimes associated with the thriving black market for oxycodone and other prescription drugs, including the slaying of four people on Long Island during a pharmacy holdup in 2011. He also cites the case of a retired NYPD officer who, after retiring with an injury and getting hooked on painkillers, began robbing drug stores at gunpoint.

Prescription drug abuse "can serve as a gateway to criminal activities, especially among young people," the commissioner says. "When pills become too expensive, addicts are known to resort to cheaper drugs such as heroin and cocaine. They turn to crime to support their habit."

The NYPD has begun creating a database of the roughly 6,000 pharmacists and 1,800 pharmacies in the New York City area with plans to have officers visit them and recommend security measures like better alarm systems and lighting of storage areas. Kelly says it also will ask them to adopt use of the bottles with GPS devices.

"In the event of a robbery or theft, we'll be able to track the bottle, which may lead us to stash locations across the city," he says.

The devices will be provided by Purdue Pharma, the manufacturer of OxyContin, and a private firm will initially monitor them, said NYPD spokesman Paul Browne.

A bait bottle looks like a sealed prescription bottle and is designed to even sound like one when shaken, Browne said. But instead of tablets, it has a device that begins emitting a signal as soon as it's removed from its own special base.

A Purdue Pharma spokeswoman said Tuesday that the company was "working closely with New York City police on this project," but declined to comment further.

"It's an excellent use of available technology to address a real problem," Brennan said Tuesday.

Kelly's announcement also signals that fighting prescription drug abuse "has become a real priority for the NYPD," she added.

During a pharmacy robbery in 2010 in Maine, a worker planted a GPS bottle in a bag with other bottles containing oxycodone and other drugs and gave it to a robber who had used a note to threaten to shoot the employee. Police credited the device with helping them track the suspect's movements before making an arrest.