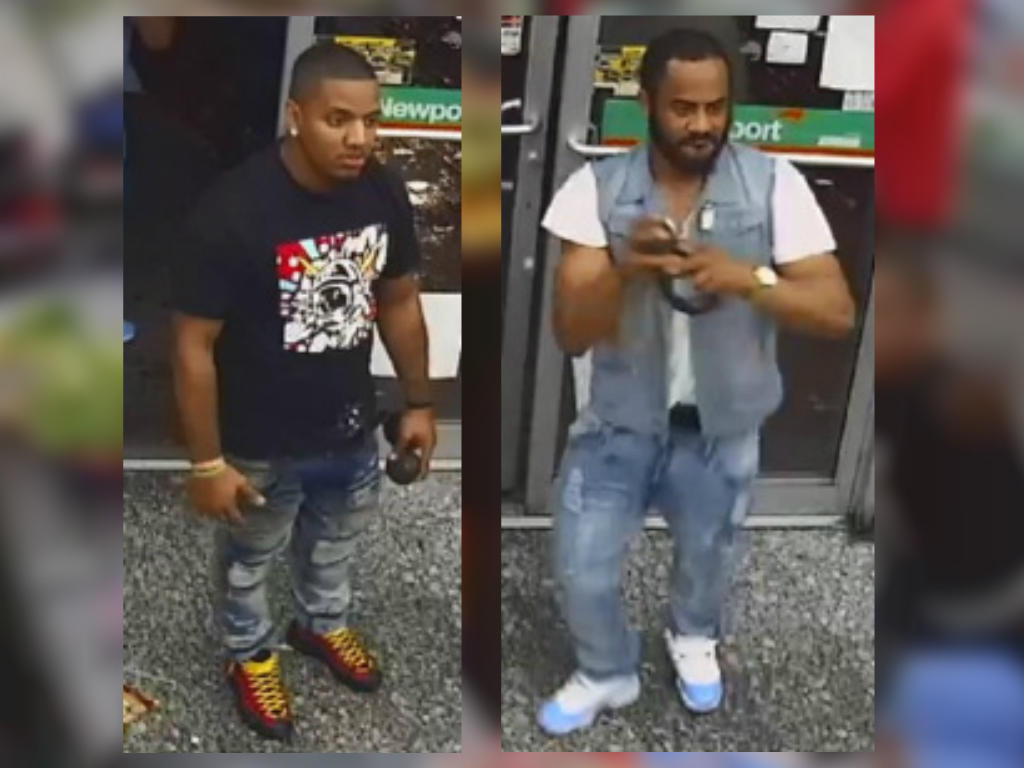 NEW YORK -- The NYPD is looking for two men in connection to an alleged assault-by-avocado at a deli near Yankee Stadium last month, CBS New York reports.

Police say just before 5 a.m. on May 29, the two men started throwing avocados and bananas at an employee of a deli in the Bronx section of New York City following a dispute over a food order.

Cameras inside the deli captured the brutal attack.

One of the men hit an employee directly in the face with one of the avocados, causing him to stumble backwards as he's hit with several more.

The victim suffered a laceration and fractures to his face as well as a broken jaw, according to police.

He was taken to a hospital in serious but stable condition.

The owner of the deli says the injured employee is new to the store and doesn't speak English, so the suspects may have gotten frustrated with him.

The suspects fled in a dark colored sedan in an unknown direction, according to police.

The first suspect is described as a Hispanic male between 25 and 30-years-old, 5-foot-7 to 5-foot-10 and 170 to 190 pounds. He was last seen wearing a black T-shirt, blue jeans and multi-colored sneakers.