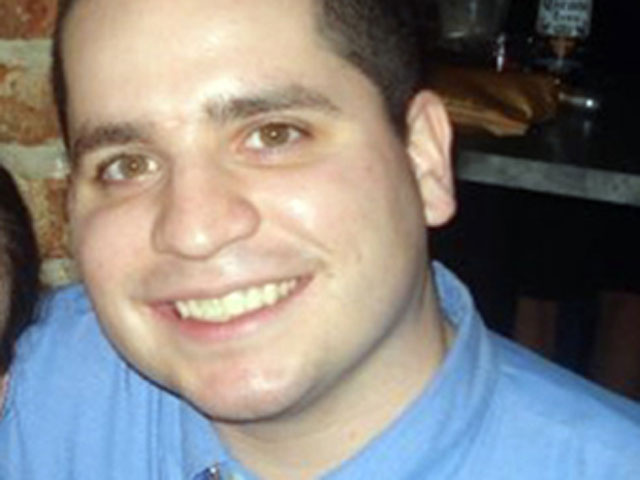 NEW YORK A city police officer was charged Thursday in a ghoulish plot to kidnap and torture women and then cook and eat their body parts.

Gilberto Valle sent numerous emails and other Internet communications about the torture and cannibalism scheme, according to a criminal complaint. He identified and catalogued at least 100 women on his computer, investigators said, but there was no information that anyone was harmed.

"I was thinking of tying her body onto some kind of apparatus ... cook her over low heat, keep her alive as long as possible," Valle allegedly wrote in one exchange in July, the complaint says.

A law enforcement official told the Associated Press that Valle's estranged wife alerted New York authorities about her husband. The official said that Valle had split from his wife, Kathleen, and that she contacted authorities about disturbing material on his computer.

In other online conversations, investigators said, Valle talked about the mechanics of fitting a woman's body into an oven (her legs would have to be bent), said he could make chloroform at home to knock a woman out and discussed how "tasty" one woman looked.

"Her days are numbered," he wrote, according to the complaint.

Valle was to appear in federal court in Manhattan on Thursday afternoon to face charges of kidnapping conspiracy and unauthorized use of law enforcement records. The name of his attorney was not immediately available, and no one answered the door to his home in a quiet, middle-class Queens neighborhood.

A search of Valle's computer found he created records of at least 100 women with their names, addresses and photos, the complaint says. Some of the information came from his unauthorized use of a law enforcement database, authorities said. He claimed, according to the complaint, that he knew many of them.

"The allegations in the complaint really need no description from us," said Mary E. Galligan, acting head of the FBI's New York office. "They speak for themselves. It would be an understatement merely to say Valle's own words and actions were shocking."

There was no immediate response to a message left with the NYPD on Thursday.

The complaint alleges that in February, Valle negotiated to kidnap another woman for someone else, writing, "$5,000 and she's all yours."

He told the buyer he was aspiring to be a professional kidnapper, authorities said.

"I think I would rather not get involved in the rape," he wrote, according to the complaint. "You paid for her. She is all yours, and I don't want to be tempted the next time I abduct a girl."

It says he added: "I will really get off on knocking her out, tying up her hands and bare feet and gagging her. Then she will be stuffed into a large piece of luggage and wheeled out to my van."

Cellphone data revealed that Valle made calls on the block where the woman lives in March, the complaint says. An FBI agent interviewed the woman, who told them that she didn't know him well and he was never in her home.

Valle, 28, lives in Queens. He had been assigned to a Manhattan precinct before his suspension on Wednesday.

His Facebook page cultivated the image of a very different man. Postings were filled with photos of a smiling wife, a baby girl and an English bulldog puppy named Dudley. A Maryland football and Yankees fan, Valle had more than 600 Facebook friends, including dozens of young women.

Valle respected his colleagues on the force, took the sergeant's exam and spoke out against Occupy Wall Street, cop killers and others who broke the law, according to the page. His current photo was a blue line, a sign of mourning for when an officer is killed, and expressed condolences for the family of a Nassau County officer who was shot to death this week.

"Keep Nassau County police in your prayers what a brutal week," he wrote earlier this week.

The page was taken down Thursday afternoon.

A man who identified himself as Valle's younger brother but did not give his name told reporters outside the officer's home that he was surprised by the arrest.

"You guys know more than I do," he said.