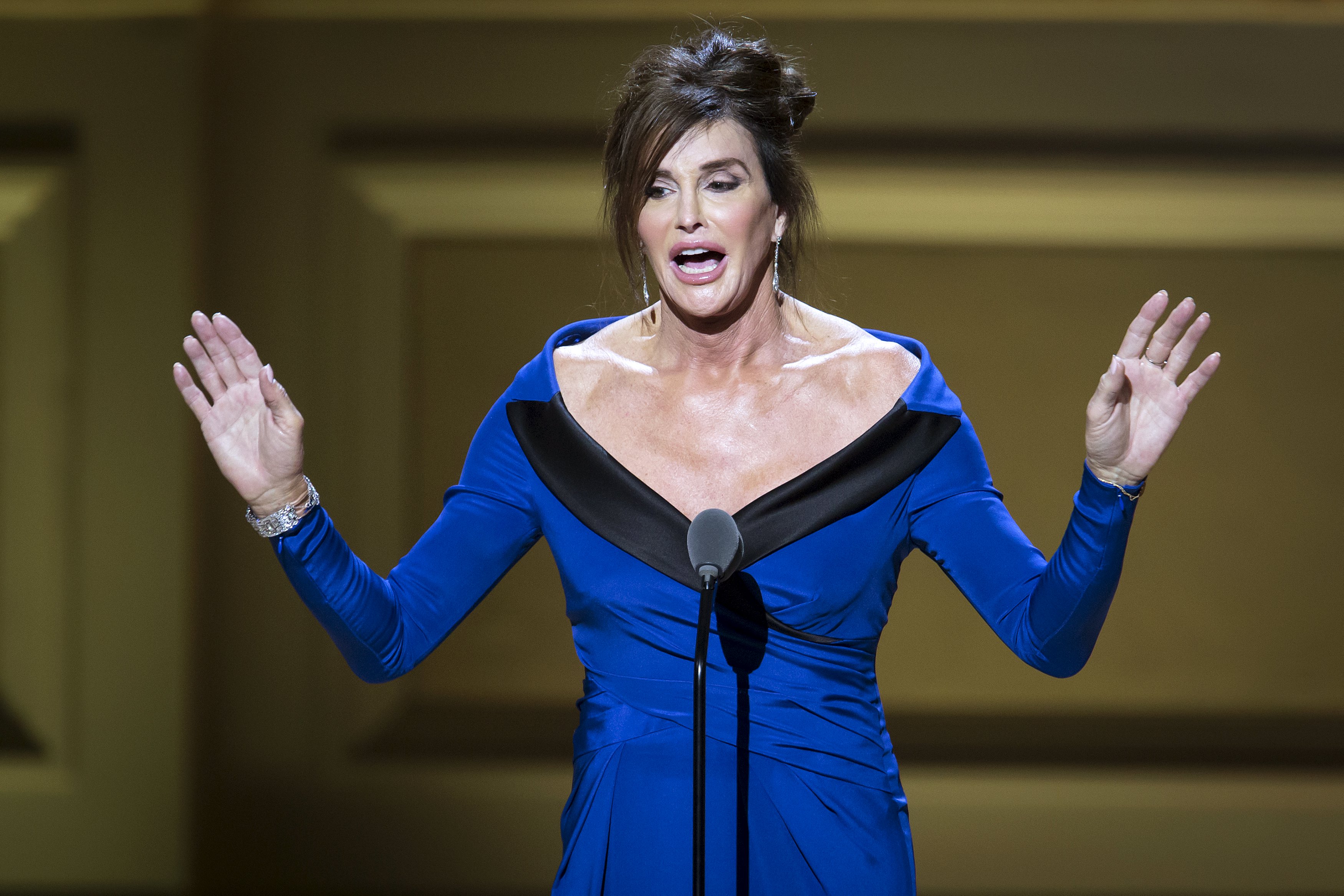 This year has certainly been momentous for Caitlyn Jenner: The reality star came out as transgender in the summer and graced the cover of Vanity Fair. She received the Arthur Ashe Courage Award at the ESPYs, and last month, Jenner was named one of Glamour's Women of the Year.

Not everyone is happy about Jenner's accolades. The widower of a former Woman of the Year is returning his late wife's award in protest; he FedExed the award to Glamour magazine.

James Smith's wife, Moira Smith, was named one of the Glamour Women of the Year in 2001 posthumously after she died on Sept. 11, 2001. The police officer had rushed into the south tower and died there at the age of 38, reports the New York Post.

"I was shocked and saddened to learn that Glamour has just named Bruce Jenner 'Woman of the Year.' Was there no woman in America, or the rest of the world, more deserving than this man?" Smith wrote in a letter. "At a time when we have women in the armed forces fighting and dying for our country, heroic doctors fighting deadly diseases, women police and firefighters putting their lives on the line for total strangers, brave women overcoming life threatening diseases ... the list of possibilities goes on ... is this the best you could do?"

A Glamour representative told the New York Post the magazine received Smith's letter, and that they stand by their decision.

"We were proud to honor his wife ... in 2001, and we stand by our decision to honor Caitlyn Jenner," she said. "Glamour's Women of the Year Awards recognize women with a variety of backgrounds and experiences."