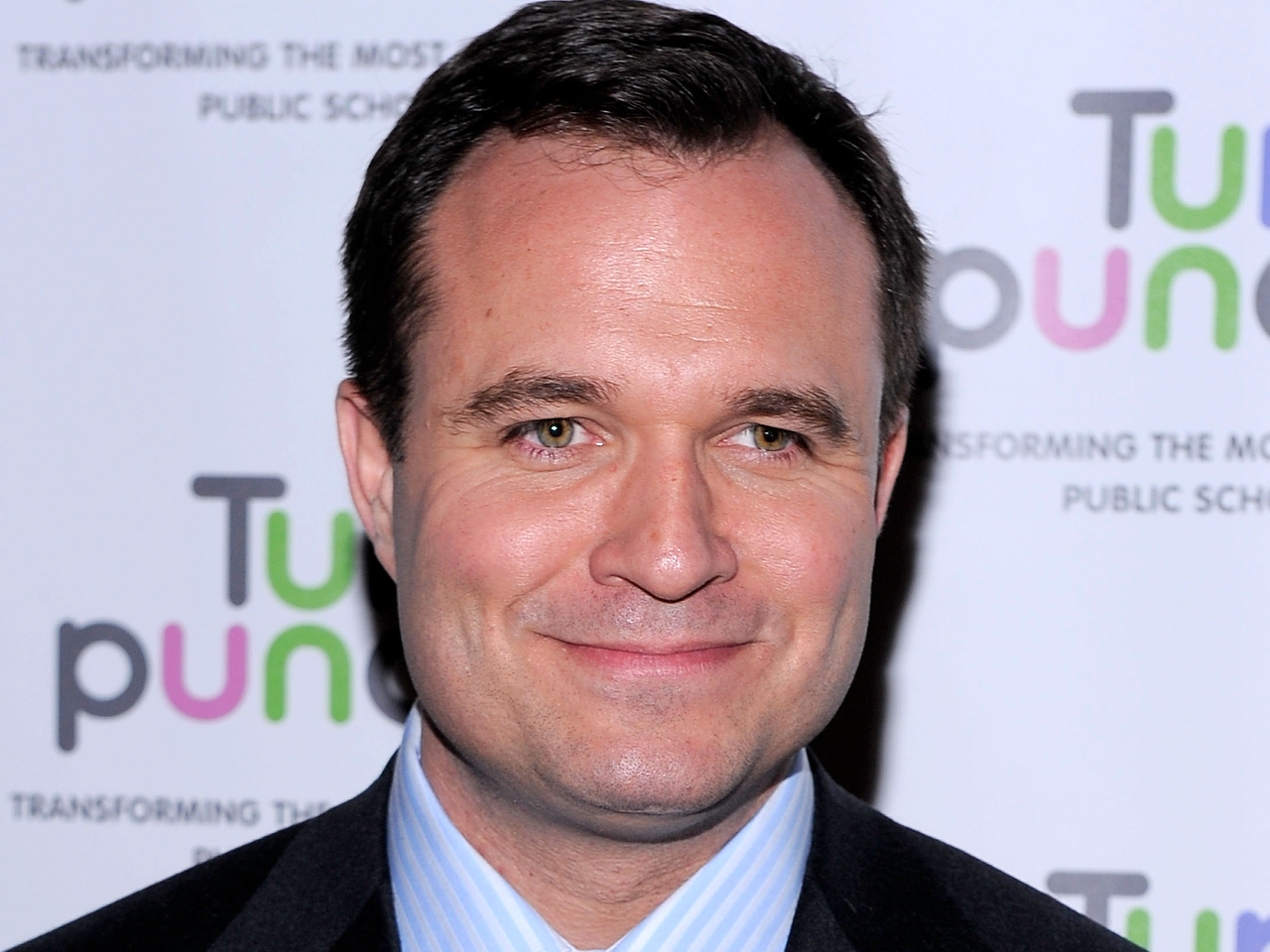 (CBS/AP) NEW YORK - New York Police Commissioner Ray Kelly's son has been cleared of possible criminal charges after he was accused of raping a woman he met for a drink.

The New York Times reports Manhattan prosecutors have decided not to file rape charges against Greg Kelly after a two-week investigation of a woman's accusation that he attacked her last year inside the Lower Manhattan law office where she worked.

Prosecutors said Tuesday they hadn't found cause to charge Greg Kelly. Kelly said in a statement following the news that he was looking forward to reappearing soon on local Fox affiliate WNYW-TV's "Good Day New York," but he didn't say when.

The woman involved told police late last month that Kelly raped her in her office after they went out for drinks on Oct. 8. She told authorities she became pregnant from the encounter and had an abortion, a law enforcement official said.

Prosecutors interviewed witnesses, looked at receipts, security logs, text messages and telephone records, and they interviewed both the woman and Kelly.

"After reviewing all of the evidence, we have determined that the facts established during our investigation do not fit the definitions of sexual assault crimes under New York criminal law," Martha Bashford wrote in a letter Tuesday to Kelly's lawyer, Andrew M. Lankler. "Therefore, no criminal charges are appropriate."

Kelly had denied doing anything wrong. "I am thankful that the investigation established what I've known all along, that I am innocent of the allegations that were waged against me," Kelly, 43, said in his statement.