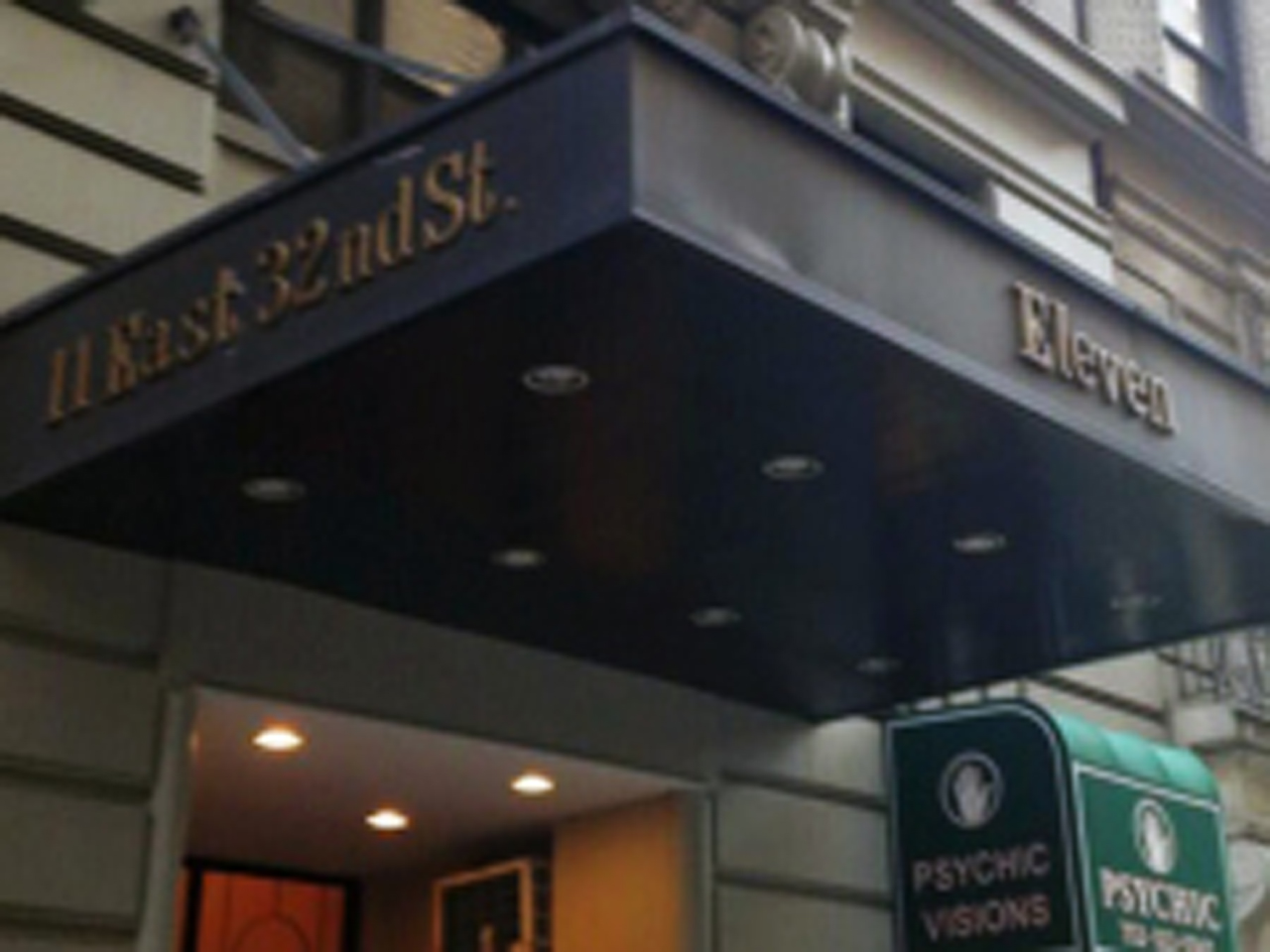 The boy was unconscious and unresponsive when he was brought to the hospital, police said. He was later pronounced dead.

Police confirmed there was trauma to the child’s body, according to the station.

Bracamontes, 36, and Ximena, 26, were reportedly questioned by police but were released from custody Wednesday. No charges were filed.

However, CBS New York reported Thursday that the medical examiner’s office said they do not believe it was a homicide.

A call to the medical examiner's office Thursday was not immediately returned.