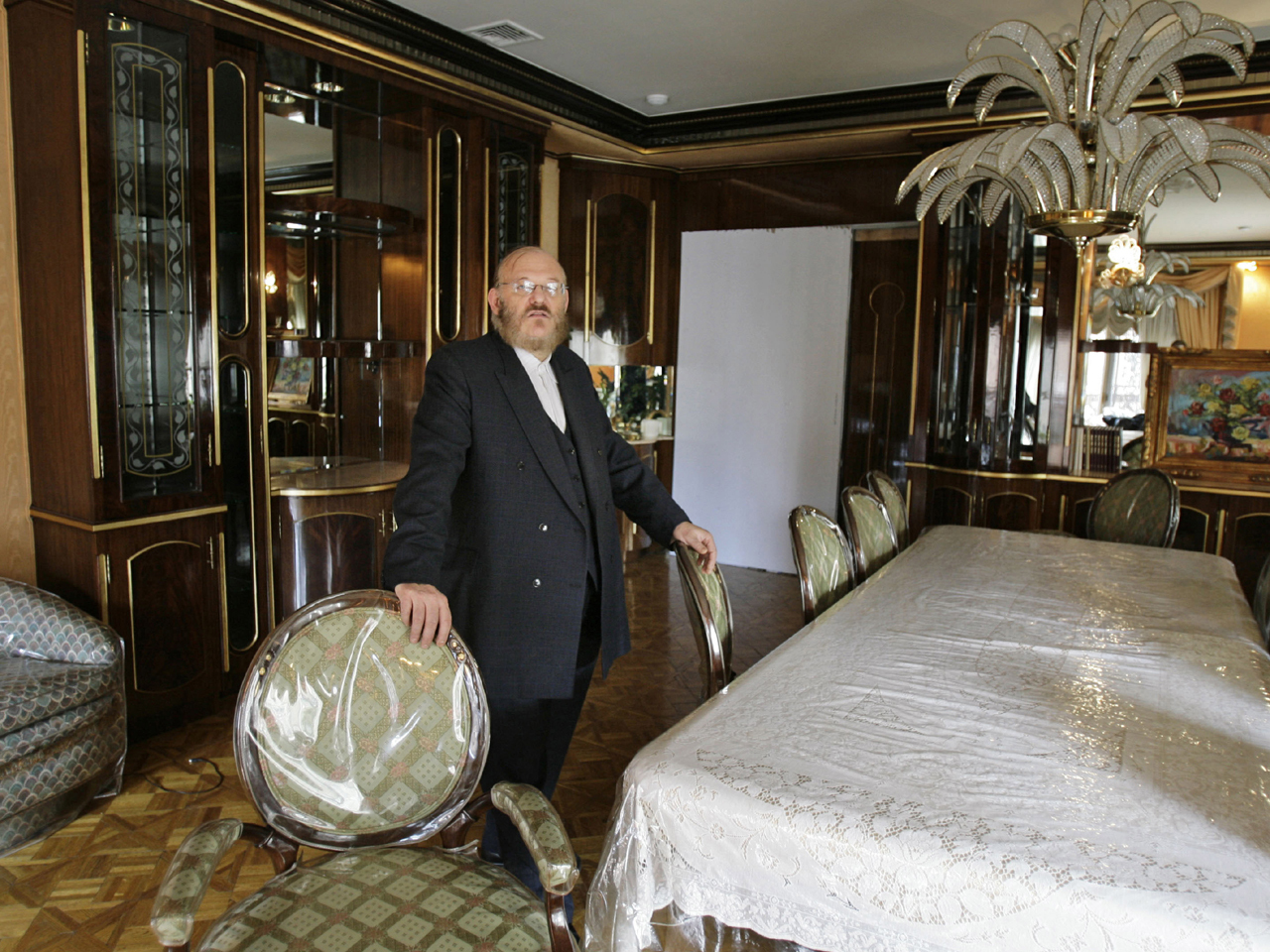 NEW YORK - A feuding couple who built a wall through their house because neither husband nor wife would give it up were granted a divorce after six years and hundreds of thousands of dollars in attorneys' fees.

But the legal battles may not be over for Simon and Chana Taub, whom the media likened to Michael Douglas and Kathleen Turner's warring spouses in the 1989 film "The War of the Roses."

Chana Taub is unhappy with the judge's order to sell the divided Brooklyn house, plus two others, and split the proceeds with her soon-to-be ex-husband, said her lawyer, Neil Iovino. She plans to appeal.

"She's now in a position to be dispossessed," Iovino said. "She was most upset that the properties in her name and especially the property she lives in should be sold."

"Everything has been dismissed, time and time again, and she comes back for more," Konstam said. "At some point this has to come to an end."

The wall dividing the Taubs' three-story brownstone in the Borough Park neighborhood is one of the more unusual aspects of their protracted divorce.

In August 2005, a judge said Simon Taub, whom Chana had forced out of the house, could move back in after building the wall. Chana Taub appealed and managed to prevent construction. An appeals panel allowed the wall, which went up December 2006.

Chana Taub still lives in her portion of the house, Iovino said. Konstam said Simon Taub lives on his side as well.

In his ruling made public Wednesday, Brooklyn state Supreme Court Justice Matthew D'Emic ordered the couple to sell the divided house and two other properties and split the profits. Simon Taub was ordered to pay his ex-wife about $1.5 million plus $6,000 a month, but he can keep three other buildings he owns.

Iovino said one reason Chana Taub is unhappy with the ruling is that Simon Taub has not been paying the $5,200 a month in mortgage and carrying charges he was ordered to pay in 2007 and that's "a further encumbrance on the house."

The Taubs married in 1984 and have four adult children. Each has two children from a previous marriage as well. Simon Taub is the former owner of a knitwear factory.

Their split was complicated by the fact that New York did not have no-fault divorce until 2010 (a jury denied them a divorce under the old law) and by a bankruptcy filing by Chana Taub.

Iovino said Chana Taub has spent about $1 million in legal fees so far. Konstam would not estimate how much Simon Taub has spent.