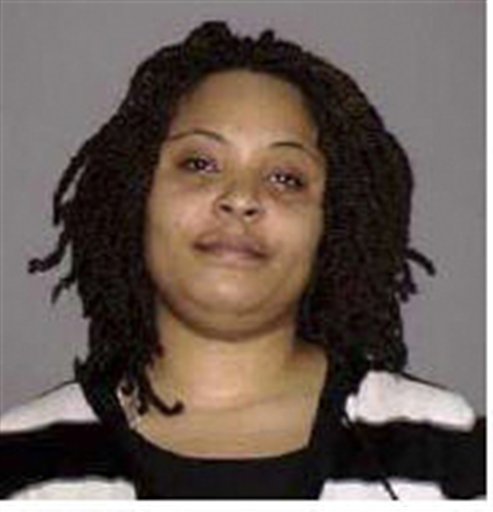 (CBS/AP) NEW YORK - Husband and wife, Nephra Payne and Shanel Nadal , were charged Thursday with kidnapping their eight children from foster care last month and fleeing New York, in part because they believed the children were being abused by their caregivers, prosecutors and their attorney said.

The couple nabbed the kids in Queens on Sept. 19 then took them across three states. Police thought the couple may have gone to North Carolina but they ended up in Pennsylvania where they had relatives.

The pair's lawyer Norman Steiner said his clients took action because they feared some of the kids were being sexually or physically abused in foster care.

The kids were found in back of a filthy van in Harrisburg, Pa. They showed no signs of physical abuse when discovered and, according to police, it looked like the family had planned to spend the night in the vehicle.

The seven boys named Nephra, who have different middle names, and baby girl, Nefertiti, are currently in the custody of New York City's Administration for Children's Services. The children range in age from 11 months to 12 years, according to police. It's not clear if the kids were all placed in the same homes.

The couple lost custody of their seven sons in 2009 after allegations of abuse. Steiner said one of the boys had bruising on his eyes and was taken to the doctor by his father. The boy later went to school and authorities had the father arrested on abuse charges. According to Steiner  there had possibly been a fight at home with other siblings. The criminal abuse allegations against the father were later dropped, he said. A Family Court hearing was scheduled for Oct. 19 in Manhattan.

The parents were working toward regaining custody, according to their lawyer.

When Shanel Nadal had her eighth child, Nefertiti, last year, she did not mention it to authorities. They then  lost custody of her and the birth led to even more problems with Family Court, said Steiner.

Prosecutors are now trying to force the couple to take a six-month plea deal that includes forfeiting custody. A conviction at trial could mean 25 years in prison.