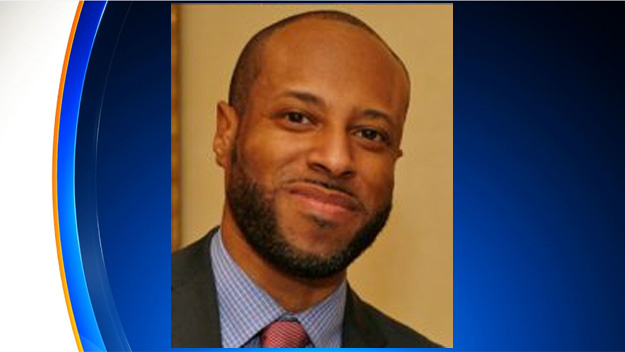 NEW YORK -- New York City police say they've made an arrest in the death of an aide to Gov. Andrew Cuomo who was caught in the crossfire between two gangs last year.

Carey Gabay was shot in the head in September during a pre-dawn party celebrating the West Indian Day Parade.

The 43-year-old Harvard-educated lawyer was a first deputy general counsel at the Empire State Development Corp.

Micah Alleyne was arraigned Friday and held without bail. CBS New York reports he is suspected of being the gunman. The 24-year-old is reportedly facing murder, criminal possession of a firearm and reckless endangerment charges.

The name of an attorney who could comment on his behalf was not immediately known.

Ken Taub of the Brooklyn district attorney's office said more arrests are expected in the case.