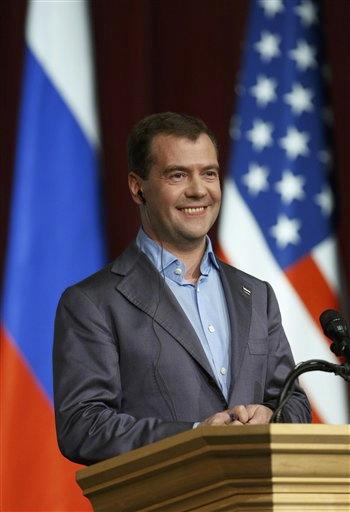 An advocate for two red-tailed hawks evicted last week from their nest at a luxury Manhattan apartment building has been arrested and charged with harassing CNN anchor Paula Zahn, who lives in the building, and her family, law enforcement sources said.

Lincoln Karim, 43, was arrested by plainclothes detectives on Tuesday as he prepared to lead a demonstration outside Zahn's Fifth Avenue building across from Central Park.

Karim, a video engineer for Associated Press Television News, was charged with multiple counts of aggravated harassment and one count of endangering the welfare of a child, said Paul Browne, spokesman for the police department.

Browne did not identify the complainant, but three law enforcement sources, speaking on condition of anonymity, identified her as Zahn.

Karim was charged with harassing Zahn, her husband, Richard Cohen, or their two sons, ages 7 and 11, in four incidents outside the building, the sources said. Cohen is president of the co-op building's board.

Karim was being represented by a lawyer arranged for him by actress Mary Tyler Moore, another resident of the building and a fellow advocate for the hawks.

Laurie Morris, deputy director of corporate communications for The Associated Press, said: "We take this matter seriously, and we're trying to learn more."

The arrest came shortly before the building's co-op board and The Audubon Society announced an agreement to restore the pigeon spikes that had held the nest of Pale Male and his mate, Lola, in place until a week ago.

The nest was removed from its 12th-floor perch after an engineer said it was causing the building's facade to crumble, and that debris and the occasional squirrel, pigeon or rat carcass flung out of the nest after feeding posed a risk to pedestrians.

"All parties were pleased by the outcome," Cohen said of the agreement in a statement given to reporters Tuesday.

E.J. McAdams, executive director of NYC Audubon, said architects hired by the co-op board have developed new nesting area designs that could return the birds to their tony home by the end of the week.

Besides the spikes, the new design will feature a guardrail around the 12th-floor window cornice to address safety concerns.

While there was no guarantee what Pale Male and Lola would do, McAdams predicted that they would build a new nest on the same spot.

The two red-tailed hawks, who have been the subject of a book and at least two television documentaries, have remained nearby in Central Park since their nest was destroyed.