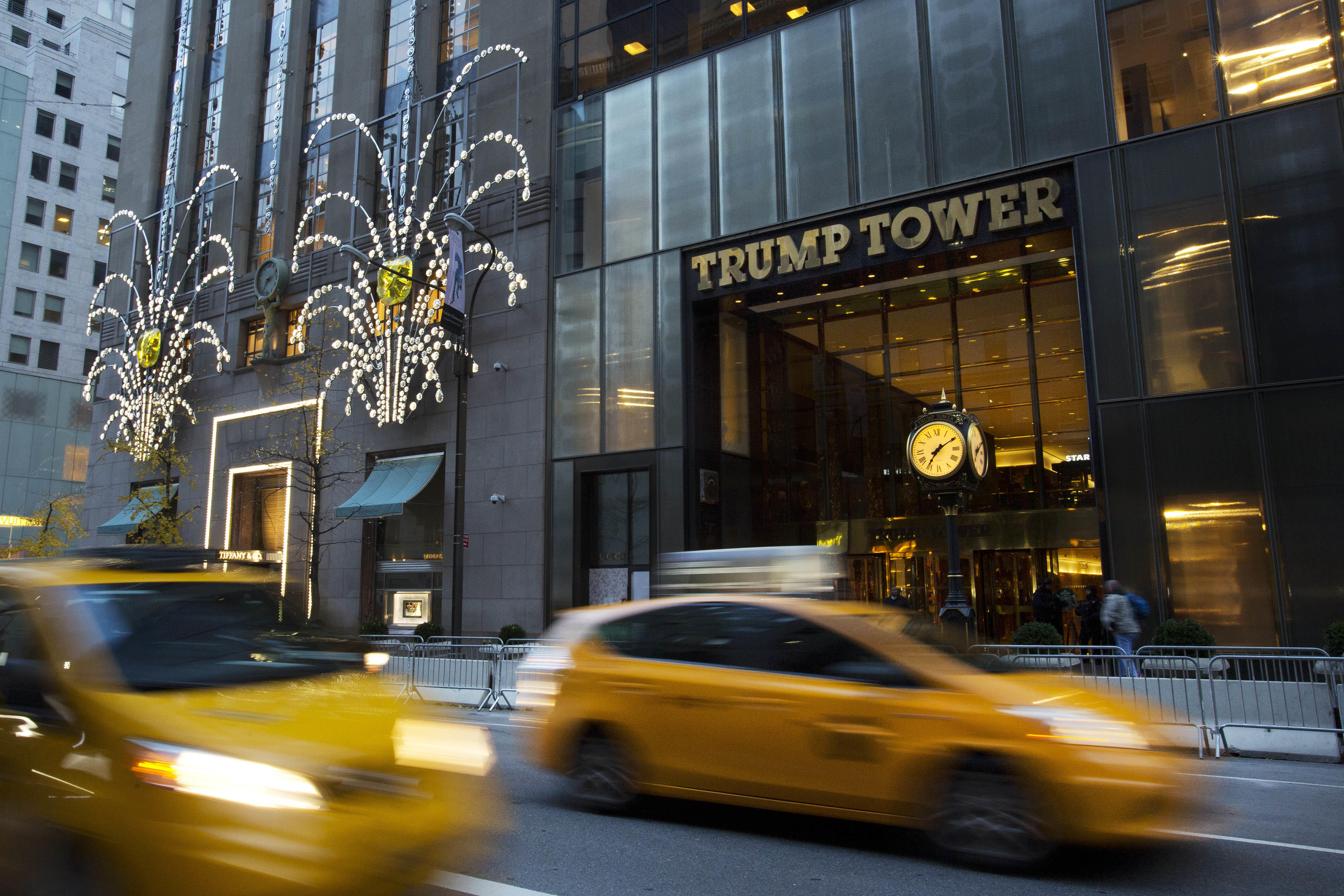 “However the expense associated with protecting him in the midst of a dense city that is home to 8.55 million residents is logistically complex and requires a significant commitment of resources,” the letter said.

“Accordingly, New York City respectfully requests that the Administration assist our efforts seeking reimbursement for funds that have been expended to date and will be spent on or before the inauguration.”

During a press conference Monday, de Blasio said he wants to nail down the reimbursements for the period between Nov. 8 and Jan. 20 and he said it’s the Obama administration’s responsibility to pay the city back.

Mr. Trump has been living at Trump Tower since his election victory, which has been the main hub for his transition team’s activities.

Security to protect Trump Tower costs about $500,000 a day, according to CBS New York.