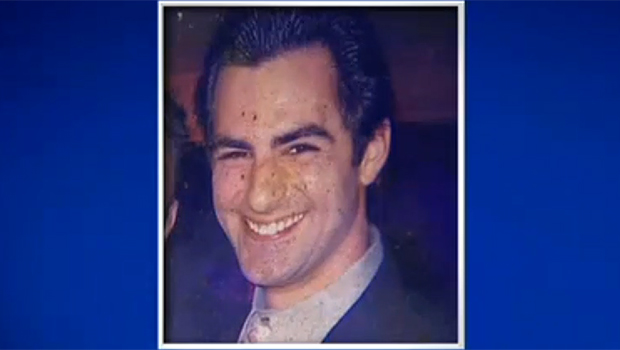 MINEOLA, N.Y. -- A Long Island woman is suing Suffolk County police for negligence, claiming her 29-year-old son died in a drunken driving crash because officers opted not to arrest him after an accident earlier the same night.

In a federal lawsuit, Kathi Fedden claims some officers were friendly with her son, Peter Fedden, because he owned a deli where he allowed officers to eat for $1 regardless of what they ordered.

After Peter Fedden drove through someone's front yard and hit a garage in July 2013, officers drove him home, even though he was "severely intoxicated" and visibly injured.

A short time later, he drove off in another car that had been parked in his driveway, crashed into a building and died.

The $30 million lawsuit maintains that Fedden was too drunk to act responsibly, but that police should have known better.

"If you elect to take him home you can't just leave him in that driveway full of cars and drive off," Thomasson said.

The lawsuit also names the restaurant Ruby Tuesdays, where Fedden was drinking before the first crash, for failing to adequately train bartenders in DWI prevention. The restaurant chain did not respond to CBS New York's request for comment.