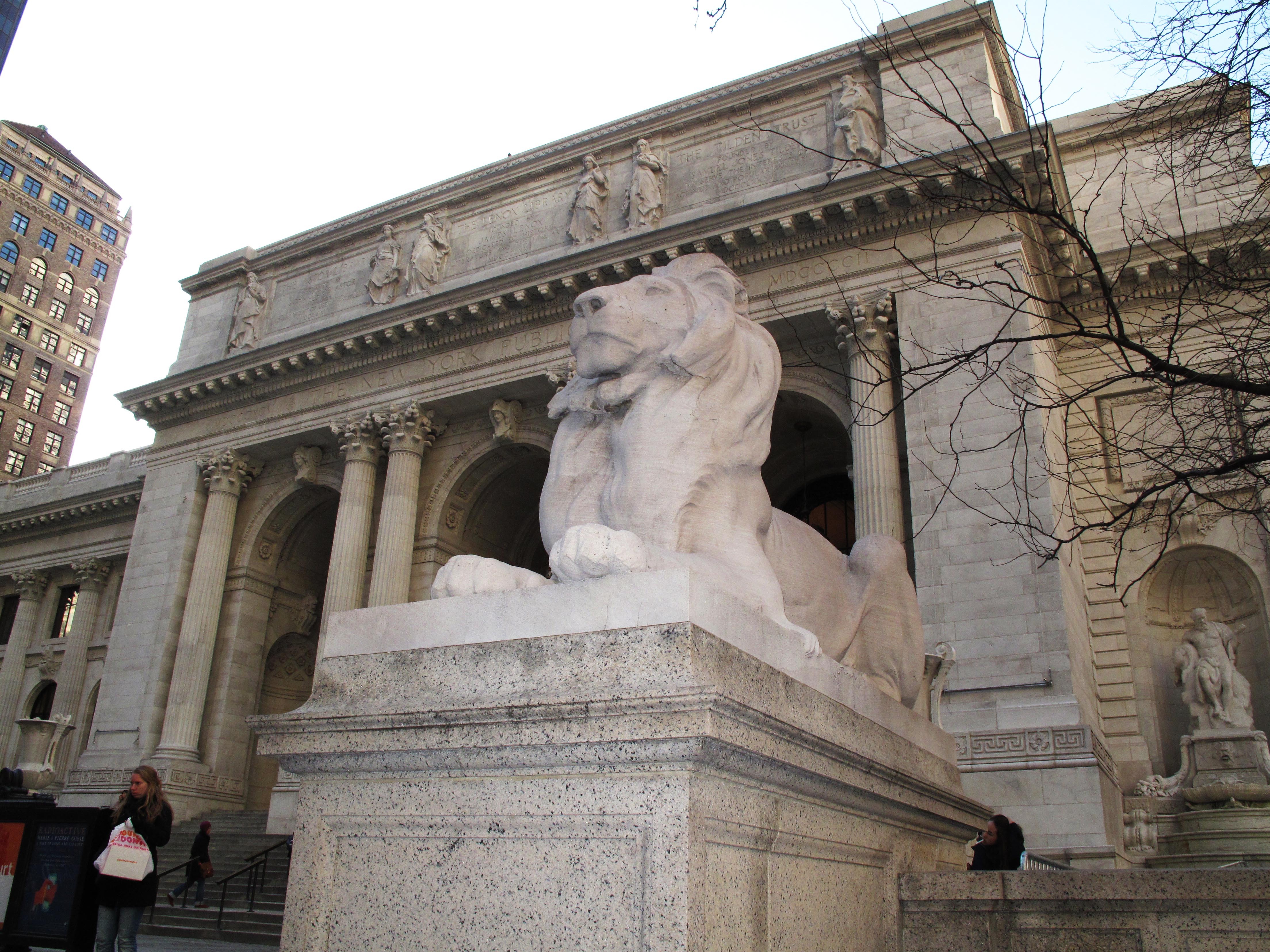 NEW YORK - The majestic main branch of the New York Public Library is seeking 500 people to spend the night there on a scavenger hunt designed to tap into their inner creativity and potential as they explore its miles of rare treasures.

The hunt, called "Find the Future: The Game," was created for the library's centennial celebration by Jane McGonigal, renowned for designing games that tackle real-world problems.

"We realized that if we could bring players face to face with these treasures, these world-changing objects from the past, they would be able to tap into their own world-changing potential," said McGonigal, the author of the best-seller "Reality is Broken: Why Games Make Us Better and How They Can Change the World."

Would-be scavengers at the midtown Manhattan library can register on an NYPL website. Each needs to complete a written challenge, or quest, for the chance to play the game, which starts on May 20 at 8 p.m. and ends the next day at 6 a.m.

Taking a page from the hit movie "A Night at the Museum," the 500 participants, working in groups of eight, will traipse all over the magnificent marble interior of the Fifth Avenue library, including the beautiful Adam A. Rose Reading Room and 18-mile-long underground stacks.

In keeping with the library's 100th anniversary theme, "Find The Future," the players will be looking for 100 objects, with clues where to find them appearing via an app on their mobile devices. Each group will have time for about three to four objects.

To prove they found an object, they will have to scan a type of bar code with their cell phones and spend time with it before unlocking a quest to write their own story based on the object at a computer in the reading room.

For example, McGonigal said, players who find a full-text version of the Declaration of Independence handwritten by Thomas Jefferson in the library's collection will be able to make their own written declarations about something that matters to them and their future. They also will be able to share their story on an online version of the game that will be available a day after the overnight gamers complete their challenges, museum officials said.

"We want people to engage with their imaginations, their creativity," said Caro Llewellyn, the producer of the library's centennial celebration.

The goal of the game is for people to write stories about the kind of future they want to see and the kind of world they envision, she said.

It's an opportunity, McGonigal added, for people to "leave their own legacy."

When Charles Dickens' beloved cat died he had its paw taxidermied and made into a letter opener. Members of the group that finds it will get a quest to write an open letter to someone they love.

The stories will be turned into a book, which will become part of the library's permanent collection.

Another object the gamers will find is Virginia Wolfe's walking stick. They won't be able to hold it, "but when you are up close and you think that it was found floating in the lake where she drowned herself, it's incredibly moving and powerful," Llewellyn said. "The whole idea of this game is to inspire people to have those same emotions and feel the power of those objects and become familiar with them."

Other objects include a pair of glasses worn by Jack Kerouac, but McGonigal and Llewellyn did not explain its writing quest. They also declined to disclose other objects for fear of spoiling the fun of the hunt.

The game also is a way for people to develop their writing, research and collaborating skills while learning historical facts and familiarizing themselves with the library's vast collection in a fun, innovative and inspiring way, Llewellyn said. It's the first time the landmark library has featured an overnight event.

The three-story library, the Stephen A. Schwarzman Building, houses 65 million items, including a Gutenberg Bible, the first substantial printed book in the Western world; the first edition of the sheet music of "The Star-Spangled Banner"; writing desks belonging to Emily Bronte and Dickens; and one of the oldest known terrestrial globes, known as the Hunt Lenox Globe, from 1510.

The library recently completed a three-year, $50 million preservation project that restored the landmark facade, famous for its iconic lion statues, Patience and Fortitude. After May 20, anyone can go to the library to play the game using his or her mobile phone.

McGonigal said she wanted to create a game that would bring in young people and help introduce them to what is unique about the library, not just as a place with a tremendous collection but also "a space where you can reinvent yourself and really prepare for the future."