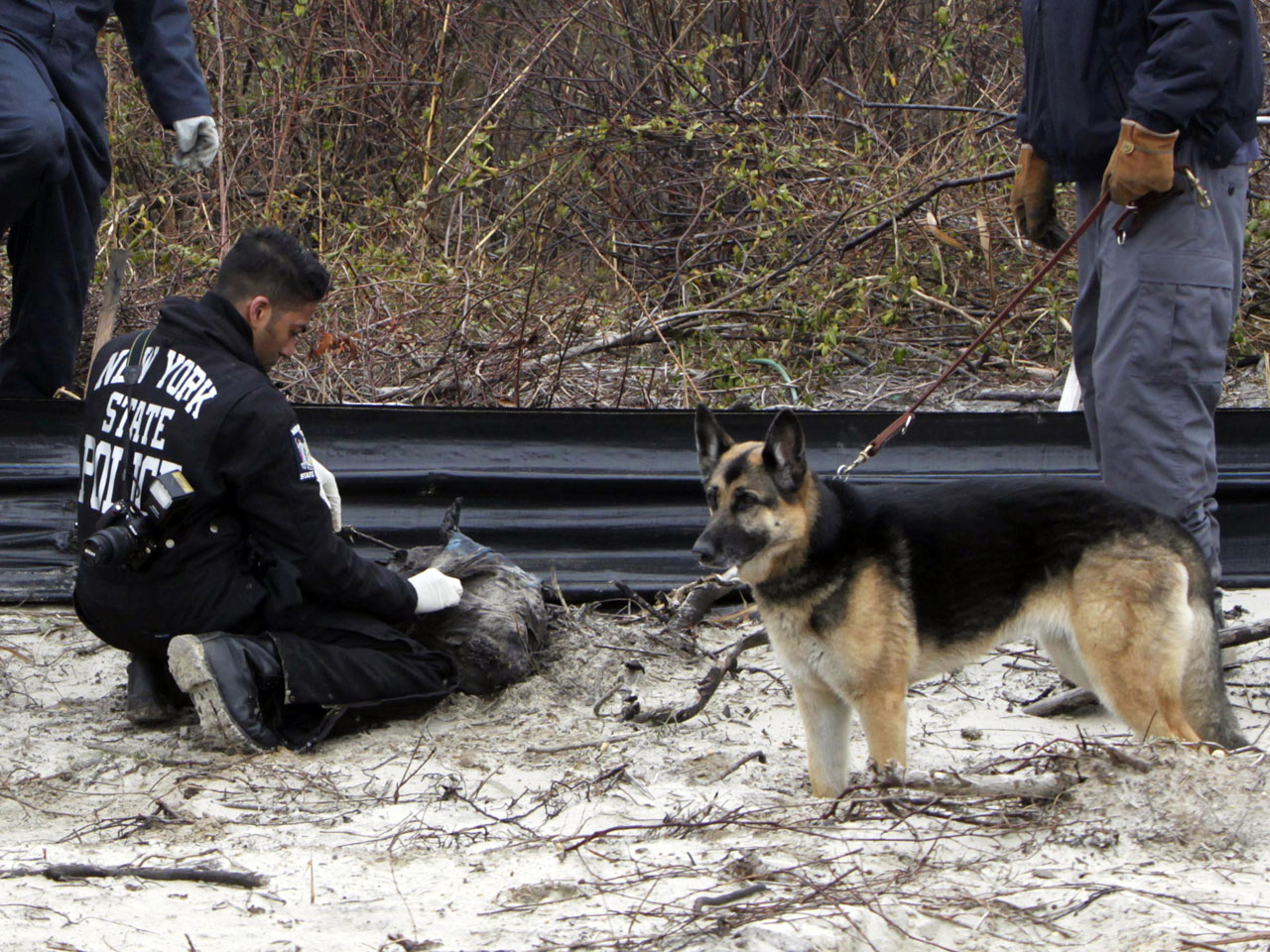 WANTAGH, N.Y. — Police in New York confirm that remains found this week during a search for possible victims of a serial killer are human. That makes 10 sets of remains found along a beach highway in recent months.

The first remains found Monday morning were about 1.5 miles east of the entrance to Jones Beach on Long Island. Later in the day, a skull was found several miles away.

The findings in Nassau County, outside New York City, come after police in neighboring Suffolk County uncovered eight sets of human remains since December along the same highway.

Police ended an extensive search of the area Tuesday, but say they could return.

Authorities suspect a serial killer may be responsible for at least some of the deaths. They have not named any suspects.