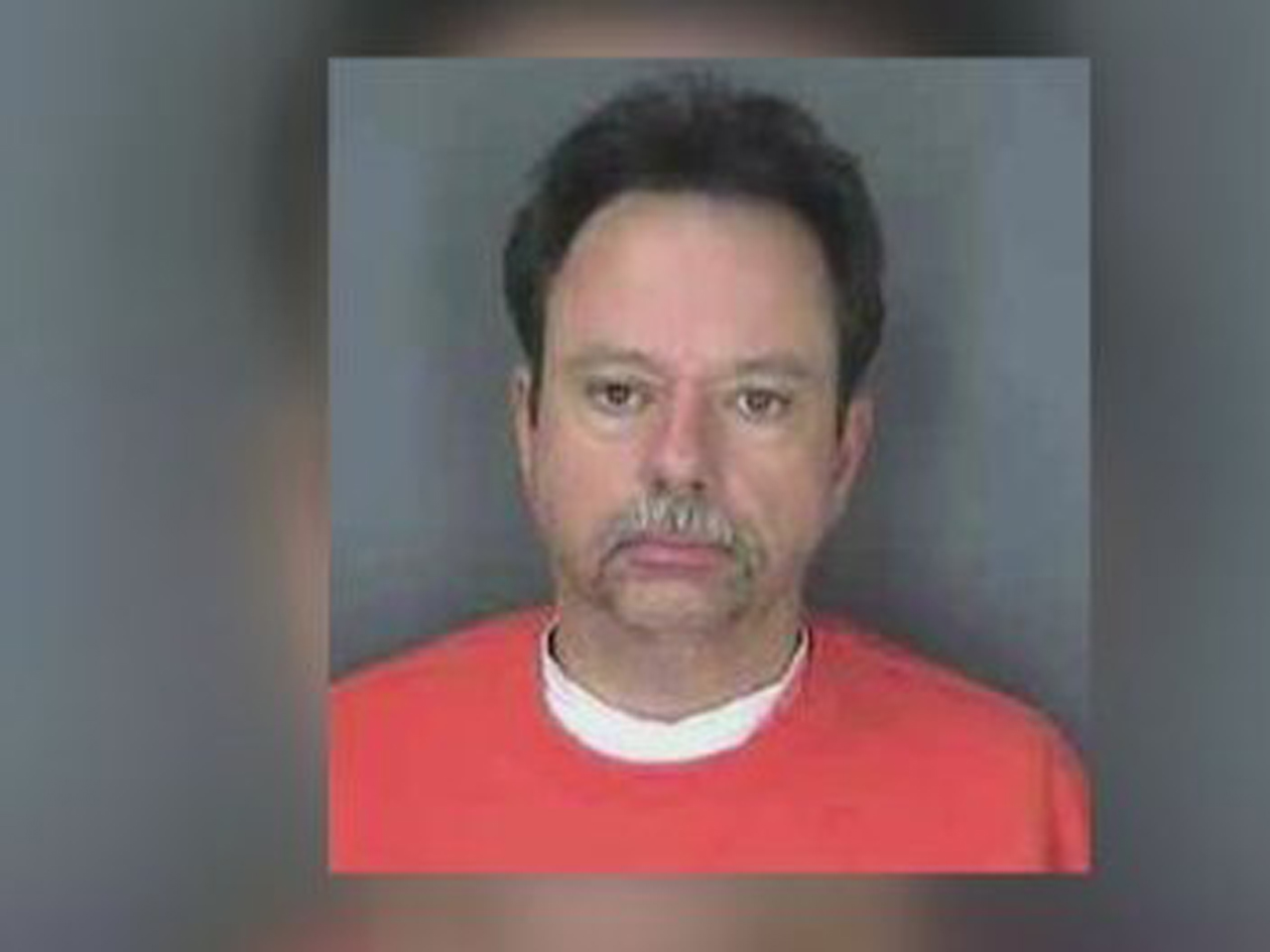 Danielson, of Oxford, was originally charged Friday with attempted murder and robbery. Those charges were upgraded after Lucinda Knoll, a 39-year-old mother of three, died on Saturday.

Officials say Knoll suffered severe head trauma when she was attacked early Friday morning outside her home in the town of Norwich, about 60 miles southeast of Syracuse.

Authorities say Danielson hid behind Knoll’s mobile home while Knoll was buckling the couple’s child into her car. They he approached her, attacked her and robbed her, according to the station.

Police reportedly say Danielson hit Knoll in the head with a blunt object.

After leaving the trailer park, Danielson crashed his car into a utility pole, according to the station. Authorities responded to the scene of the collision and took him into custody.

Danielson is being held in the county jail without bail.

It couldn't be determined if he has a lawyer.