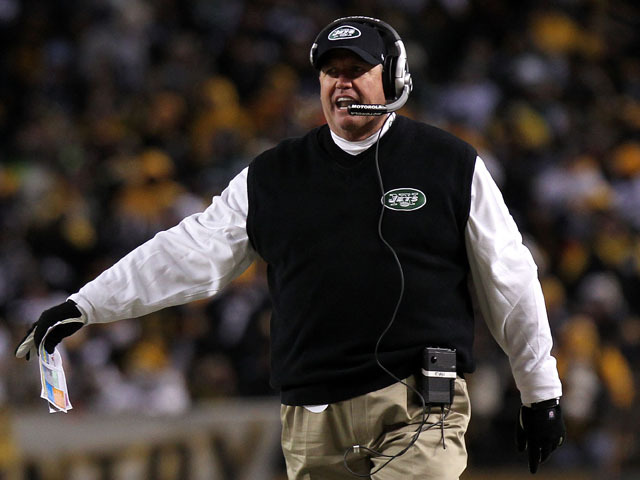 New York Jets coach Rex Ryan is starring in a new television series, and this one is fiction.

Ryan became a national TV sensation before this past season with his curse-filled turn on HBO's ``Hard Knocks'' reality show.

Ryan is keeping alive what apparently is a new tradition for Jets coaches: Predecessor Eric Mangini made a cameo on ``The Sopranos'' in 2007.

Serena loses in 1st round of major for 1st time
Thanks for reading CBS NEWS.
Create your free account or log in
for more features.
View CBS News In
CBS News App Open
Chrome Safari Continue
Be the first to know
Get browser notifications for breaking news, live events, and exclusive reporting.