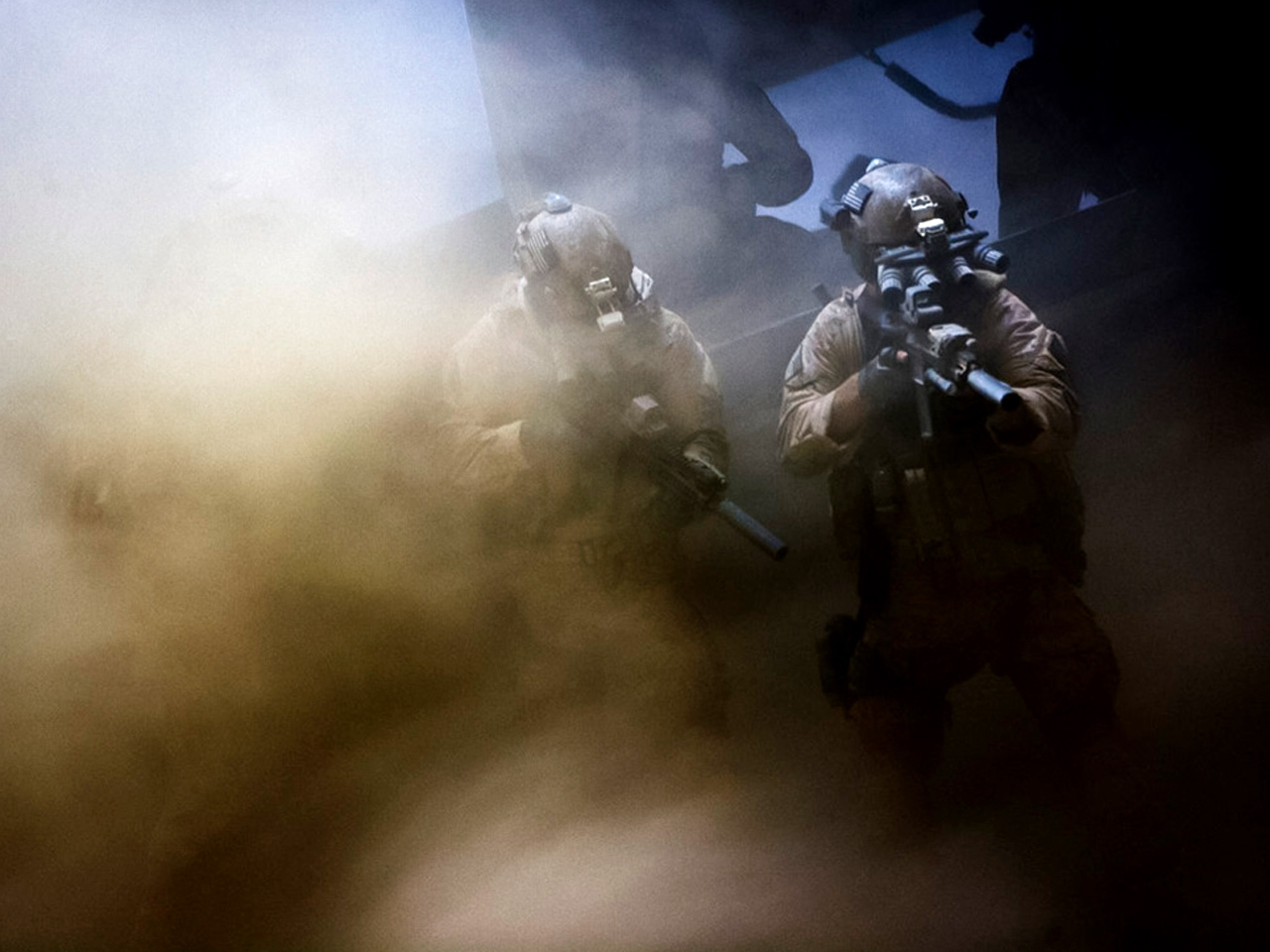 The critics gave their Best Actor award to Daniel Day-Lewis, who is the favorite to win an Academy Award (his third) for his portrayal of Abraham Lincoln in Steven Spielberg's "Lincoln." Day-Lewis' co-star, Sally Field, was also named Best Supporting Actress for her performance as the First Lady.

Matthew McConaughey received Best Supporting Actor for performances in two films - as a Texas D.A. prosecuting Jack Black for premeditated murder in "Bernie," and as a male stripper in "Magic Mike."

Despite much love for "Lincoln" (it also won Best Screenplay), the critics group has never honored Steven Spielberg as Best Director, and didn't this year, either; its directing prize went instead to Kathryn Bigelow for "Zero Dark Thirty." The NYFCC previously honored Bigelow in 2009 for "The Hurt Locker."

In other categories the critics honored cinematographer Greig Fraser for his lensing of "Zero Dark Thirty." Fraser's other credits this year include "Killing Them Softly" and "Snow White and the Huntsman."

The critics picked as Best Animated Film Tim Burton's 3-D stop-motion comedy-horror story "Frankenweenie," a remake of an animated short Burton made three decades ago about a boy who - emulating Dr. Victor Frankenstein - brings his dead dog back to life.

Best First Feature went to David France's "How to Survive a Plague," a documentary about the advocacy group ACT UP and its campaign to fight apathy in the face of the AIDS crisis. It was the first time in the group's history that a non-fiction film won in this category, which did not go (as many had anticipated) to "Beasts of the Southern Wild."

The New York critics group's choices - tweeted out piecemeal during its meeting Monday - are the first of the awards season, and the first precursor vote of nominees for this year's Academy Awards, so who was chosen is just as intriguing as who wasn't.

Among the films shut out from awards: "Argo," "Beasts of the Southern Wild," "Django Unchained," "Flight," "The Hobbit," "The Impossible," "Les Miserables," "Life of Pi," "The Master," "Moonrise Kingdom," "Rust and Bone," "The Sessions," "Silver Linings Playbook" and "Skyfall."

Best First Film: "How to Survive a Plague" by David France