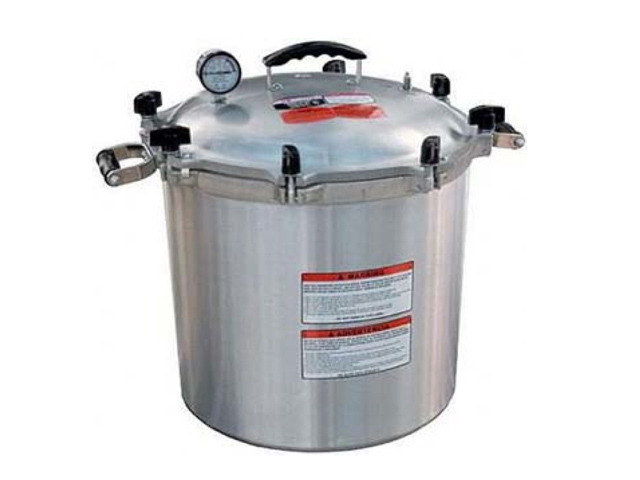 EAST MEADOW, N.Y. It's something you probably do a dozen times a day -- jump on your computer and enter a search into Google.

One Long Island couple did just that, and then heard a knock on the door from police, CBS New York reported.

It is your average home on your typical Long Island street. Michele Catalano and her husband live inside.

And while neighbors say they are your normal suburban couple, on Wednesday morning police descended on the home searching for evidence of terrorism.

As Catalano wrote on her blog: "Googling of certain things was creating a perfect storm of terrorism profiling."

Two separate searches of the words "backpack" and "pressure cooker" conducted days apart on her husband's work computer were reported to police by the husband's employer, and then Suffolk County police showed up to investigate.

Suffolk County police weren't in the house. They asked Catalano's husband several questions and then determined there was no criminality. But the incident left people in the neighborhood wondering if there is any such thing as privacy anymore.

Michele Catalano didn't answer her door Thursday night, but wrote on her blog: "Mostly I felt a great sense of anxiety. This is where we are at. Where you have no expectation of privacy. Where trying to learn how to cook some lentils could possibly land you on a watch list."

Her neighbors feel the same way.

"Invading privacy? It's a little intimidating," one person said.

Others, however, said it's a way to save lives.

"I think they are doing their job, I really do," a woman named "Ellen" said. "If they had done this in Boston, a lot less people would be hurt."

Catalano is not giving interviews, but wrote that if she does decide to buy a pressure cooker in the near future, she won't be doing it online, WCBS 880?s Alex Silverman reported.

It was a lesson that in the post-9/11and post-Boston bombing world even simple Google searches could land you in the midst of a police investigation.