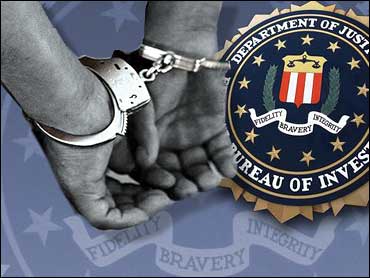 A New York City-born man has been ordered to return from Hawaii where he was arrested on charges he tried to join the U.S. military at a Times Square recruiting station so he could be deployed to Iraq, then desert and fight with anti-American insurgency forces.

A U.S. Department of Justice news release said Shehadeh was arrested Friday in Honolulu. A judge there ordered him yesterday to return to Brooklyn to face charges.

It's not unclear when he will appear in a New York court.

The criminal complaint alleged that Shehadeh, who lived on Staten Island, caught the attention of U.S. authorities by buying a one-way ticket to Pakistan in 2008. Once he arrived there, Pakistani officials wouldn't allow him into the country and he returned to New York.

Officials said Shehadeh was questioned by FBI agents and New York City police detectives about the purpose of his trip, and told them that he had traveled to Pakistan visit an Islamic university and attend a friend's wedding.

The complaint alleges that under later questioning by the FBI Shehadeh admitted that he intended to join a militant group, such as the Taliban, and also that Shehadeh attempted to recruit another person to join him, after the two discussed a sermon by the cleric Anwar al Awlaki.

CBS Affiliate KGMB reports that, according to court papers, Shehadeh went to the Swat Gun Club in Waikiki to practice firing various weapons.
Charlene Thornton, FBI Honolulu Special Agent-in-Charge stated that at no time were the Hawaiian Islands targeted.
If convicted of the false statements charge, Shehadeh could face a maximum sentence of eight years in prison.

Shehadeh's cousin told NY1 News that his brother, who moved from New York City to Hawaii a year and a half ago, was "a typical Staten Island guy."

"I grew up with him my whole life, I never heard anything like that," Adam Hmidan said. "That's crazy."