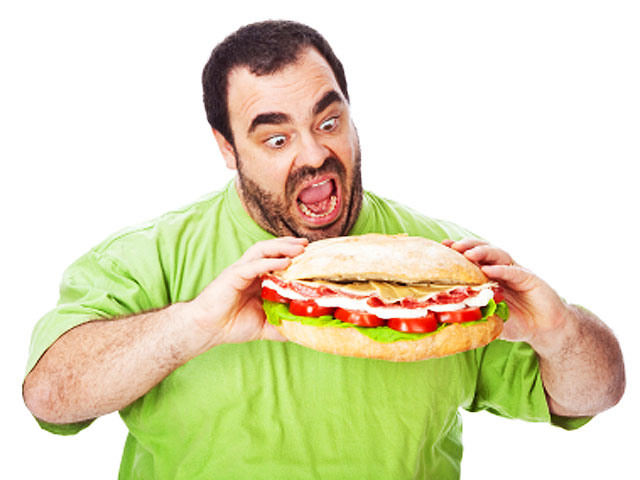 (CBS) Americans have a reputation for reckless eating - no secret there. We fill our cupboards with fatty, sugary, high-calorie foods while shunning the nutritious fruits and vegetables that government guidelines urge us to eat.

But what underlies our dubious diets? A controversial new study suggests that federal polices deserve some of the blame  because they inflate the cost of healthy food.

The guidelines call for us to consume more potassium, dietary fiber, vitamin D, and calcium - and to get fewer calories from saturated fat and added sugar. But meeting those goals inflates our annual grocery bills by hundreds and perhaps thousands of dollars each year, the controversial study showed.

For the study - published in the journal Health Affairs - a team led by University of Washington epidemiologist Dr. Pablo Monsivais used a phone survey and questionnaires to examine the economic impact of meeting the guidelines among consumers in King County, Washington.

The researchers found that the average consumer had to pay an additional $380 each year just to raise daily potassium intake from the current average of 2,800 mg to the recommended 3,500 mg. In addition, they found that it's far cheaper to get calories from fatty, sugary processed food than from fruits and veggies.

A few hundred dollars over the course of a year doesn't sound like much. Do we really pick our foods on the basis of a few dollars here and there?

"People who have less of a budget have less of a choice," Dr. Monsivais told CBS News. "There's a real economic factor" that keeps some people from making healthy food choices.

"It's a common misconception that food choices are solely a matter of personal responsibility," Dr. Marion Nestle, professor of nutrition, food studies, and public health at New York University and an outspoken critic of the fast food industry, told CBS News. "People are hugely influenced by the price of food. If you don't have any money and go into the store to buy some fresh fruits, you might decide that it's cheaper to have a couple of fast food hamburgers."

And those who can afford healthy food may lack the time or the necessary food-preparation skills, Dr. Nestle said.

Government-sponsored cooking classes and kitchen equipment may not be in the offing. But Dr. Monsivais and Dr. Nestle agreed that federal agriculture policies could do more to encourage healthy eating. For example, some of the federal farm subsidies now directed to producers of corn, soybeans, and other crops used to make fast and processed foods could be redirected to growers of fruits and vegetables.

What do you think? Is the government setting us up to make bad food choices?