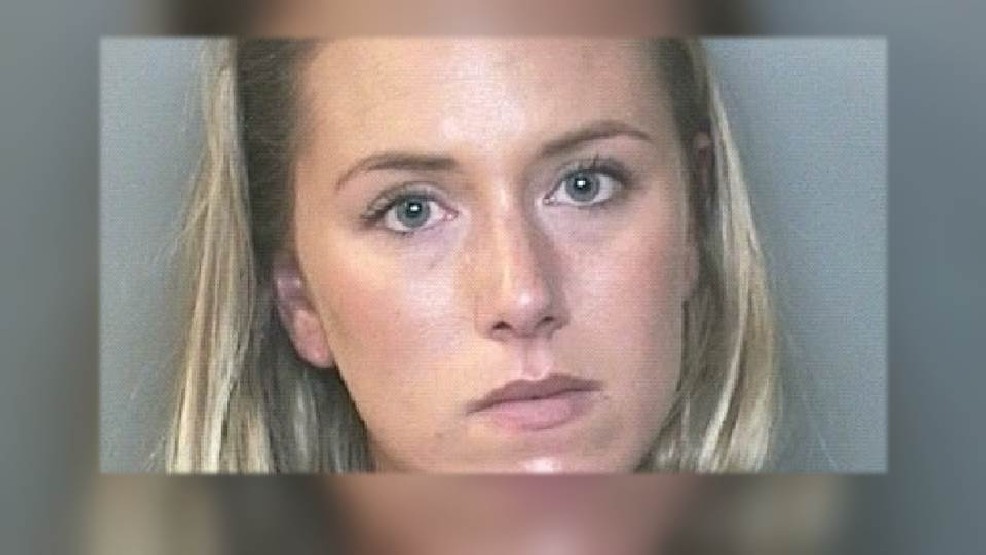 FULTON, N.Y. --An upstate New York nurse convicted of taking a photo of an unconscious patient's penis with her iPhone last year has surrendered her license,reports CBS affiliate WSTM.

Kristen Johnson pleaded guilty to misdemeanor disseminating of unlawful surveillance photos, and as part of a plea deal agreed to give up her license and spend three years on probation.

Johnson was the focus of a nine-month investigation after coworkers at Upstate University Hospital told authorities that she sent pictures of two patients via text message.

Johnson surrendered her license to the state Education Department and did not contest a disciplinary charge of moral unfitness.