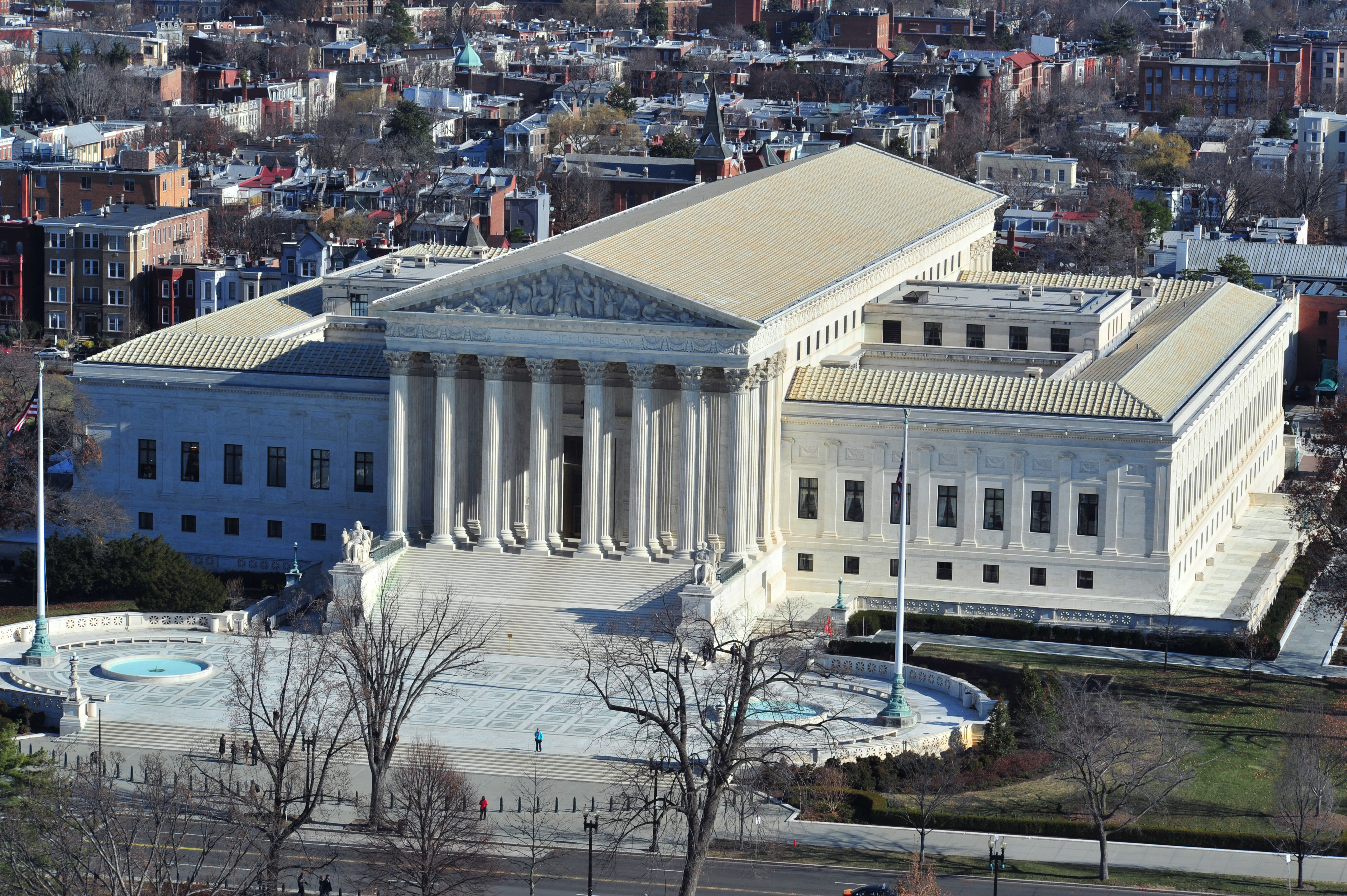 WASHINGTON -- The U.S. Supreme Court said on Friday that, while litigation continues, the federal government may not enforce a part of President Barack Obama's healthcare law that requires employers to provide insurance covering contraception against an order of nuns and one other Roman Catholic Church-affiliated group.

The court said, however, that the groups in question must first notify the Department of Health and Human Services in writing that they object to the so-called contraception mandate.

The groups are the Little Sisters of the Poor, a Baltimore-based order of nuns that runs nursing homes across the country, and Christian Brothers Services, a group based in Romeoville, Illinois, that administers healthcare plans for Catholic groups.