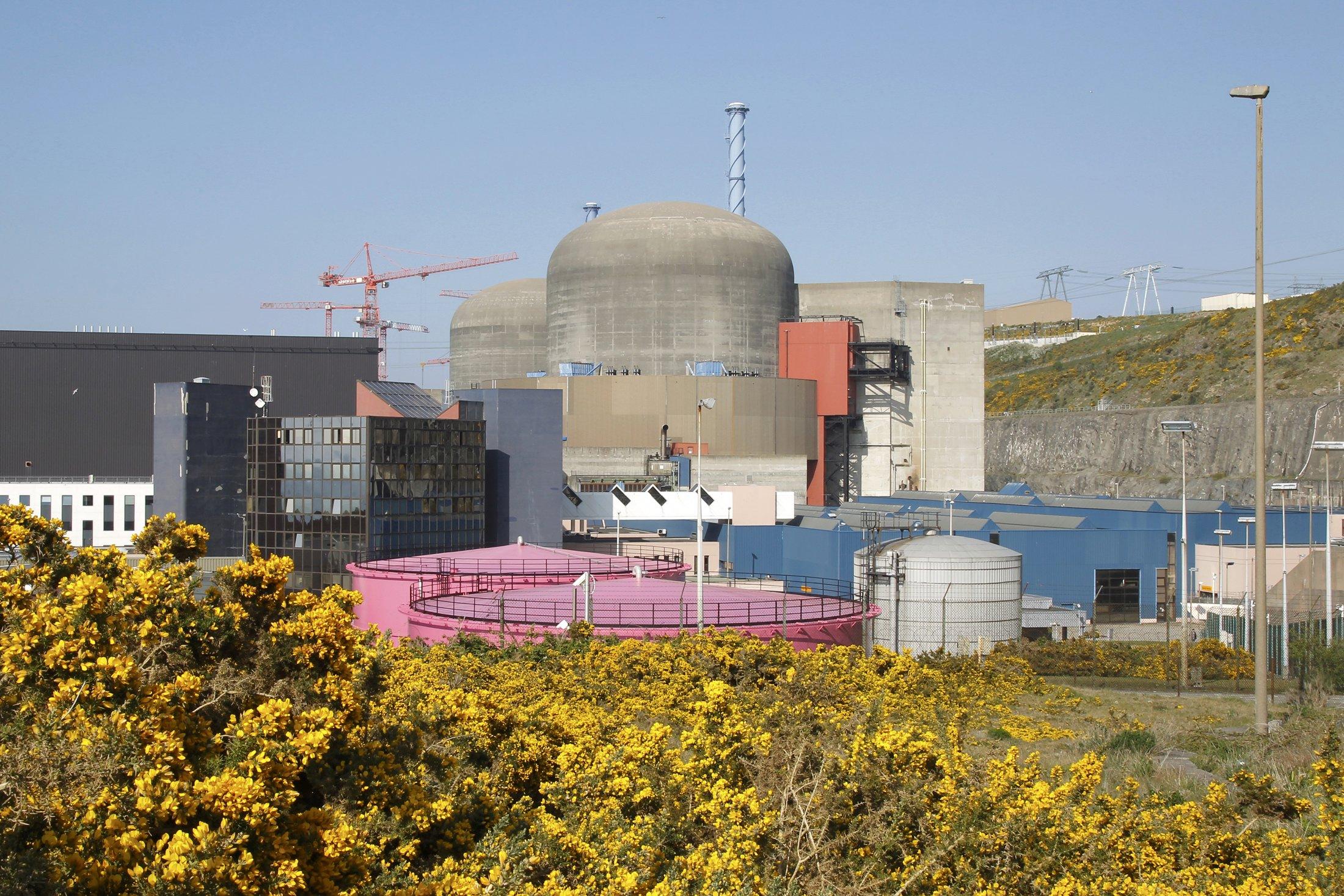 PARIS -- A fire led to a blast in the machine room of a nuclear power plant on France’s northwest coast on Thursday morning but there was no radiation leak or casualties, operator EDF said.

EDF said staff at the Flamanville plant in Normandy immediately brought the fire under control. The cause of the fire, in the No. 1 reactor building, was not immediately clear.

The machine room housing turbines that produce electricity is a non-nuclear area of the plant. There was no radiation leak as a result of the fire or blast, EDF said.

EDF said the plant’s No. 1 reactor was subsequently disconnected from the grid - normal operating procedure in such circumstances.