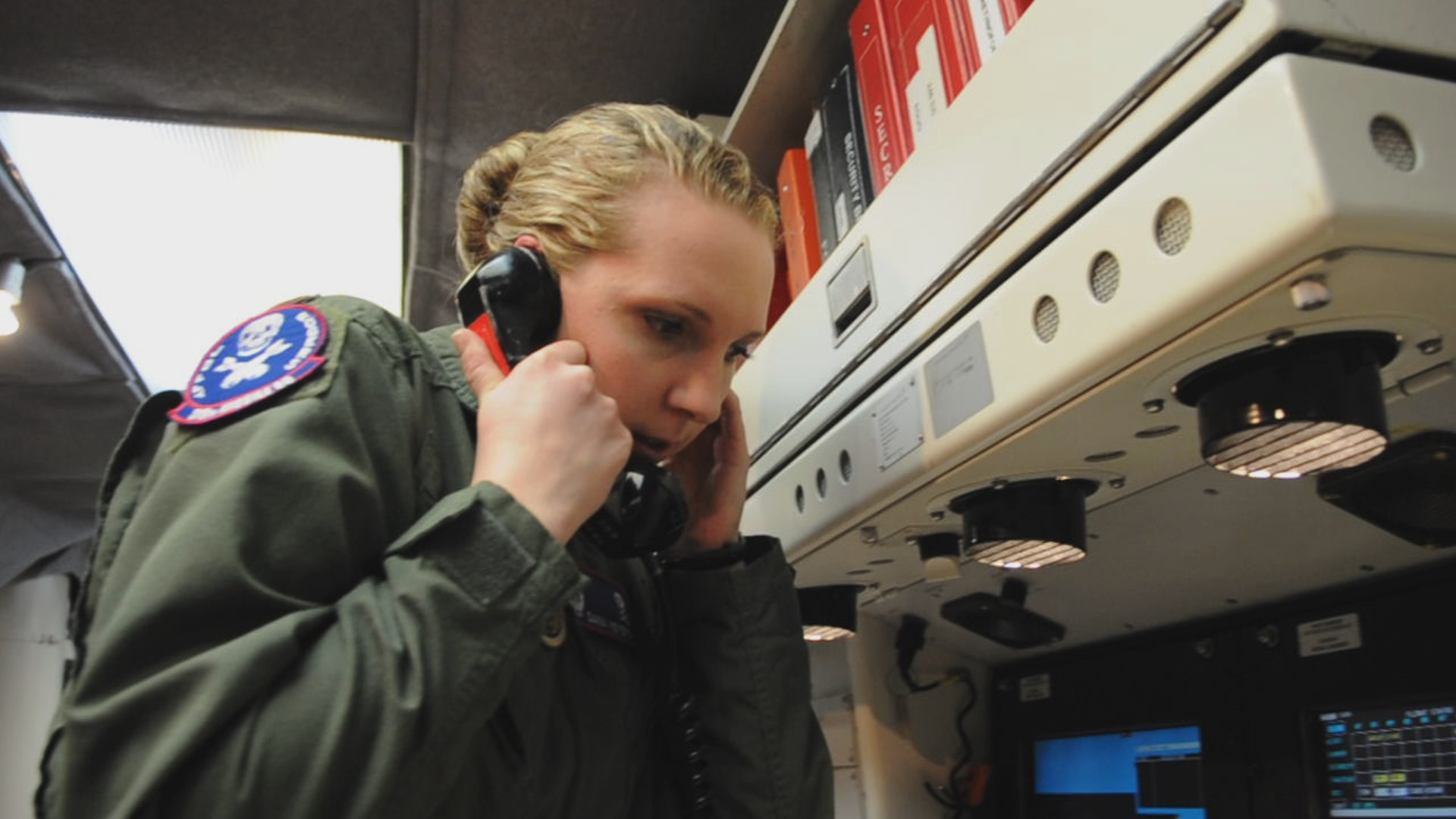 The young men and women who oversee some of the world's deadliest weapons have trouble hearing what is being said on their phones and work with computers so old they use floppy disks, Lesley Stahl reports during a rare visit to an underground control room that was tethered to armed nuclear missiles.

Stahl's eye-opening exploration of the missile fields surrounding F.E. Warren Air Force Base in Cheyenne, Wyo., will be broadcast on 60 Minutes this Sunday, April 27 at 7 p.m. ET/PT.

On the program, Major General Jack Weinstein, the new commander of the missile corps, tells Stahl of his efforts to make improvements after a series of problems and scandals over the past year. A few weeks ago, at General Weinstein's recommendation, the Air Force removed virtually the entire chain of command at Malmstrom Air Force Base in Montana, where 91 officers were implicated in a test-cheating scandal, and three are under investigation for drug possession.

The officers who work in the control centers that would launch Minuteman III missiles armed with nuclear warheads are known as "missileers." Former missileers first alerted 60 Minutes to the problems with the control centers' old analog phone lines, and current missileers in Wyoming did not deny it when Stahl asked them about it. "They're awful," one missileer said about the phones. "You can't hear the other person on the other end of the line. Sometimes you can't dial out, which makes it very difficult if you're trying to do your job."

The underground control centers were built in the 1960s, and are designed to survive a nuclear attack. They are equipped with other, highly secure communications systems that would receive launch orders from the president in time of war. But the missileers use their phones for many day-to-day tasks involving the maintenance and security of the weapons. Gen. Weinstein told Stahl the Air Force was "looking at upgrading" the phones "in the next few years."

When asked about the old computers that still use floppy discs, Gen. Weinstein told Stahl that cyber engineers analyzed the system a few years ago and concluded that it was "extremely secure" from computer hackers, in part because it is so old and not connected to the Internet.

Stahl encountered other aging equipment as well. While underground, she is told that a massive door designed to protect the corridor leading to the control center hasn't worked for years because of a broken part. Stahl asks the missileers about their morale, and about the reasons behind the cheating scandal. She also learns about some nuclear weapons accidents in the past that nearly led to disaster.

The Air Force recently pledged to spend $19 million this year to improve launch control centers and missile silos. It is asking for over $600 million next year to make even more extensive improvements.

The land-based Intercontinental Ballistic Missiles (ICBMs) that are the focus of this story make up one part of a "triad" of nuclear weapons systems that include submarines and bombers. The Congressional Budget Office has estimated it will cost $355 billion over the next 10 years to maintain and upgrade all three legs of the triad. Some analysts contend the U.S. can live without the land-based missiles, because their positions are known to our enemies and once launched, they cannot be recalled. But Gen. Weinstein disagrees. "We use these weapons every single day protecting our nation," he tells Stahl. "Deterrence has a value. It has a value for our nation; it has a value for our allies."