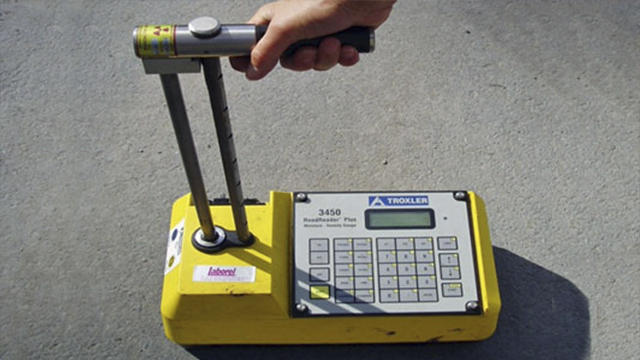 The Nuclear Regulatory Commission says in a news release the portable gauge containing sealed radioactive material was reported stolen from an engineering firm technician’s truck in Beaver on Saturday.

The statement says the gauge, used for soil measurements, apparently had been locked two different ways as required by NRC regulations.

The NRC says the gauge presents no hazard if the materials remain locked inside the container, while tampering with them would carry a risk of potentially dangerous radiation exposure.